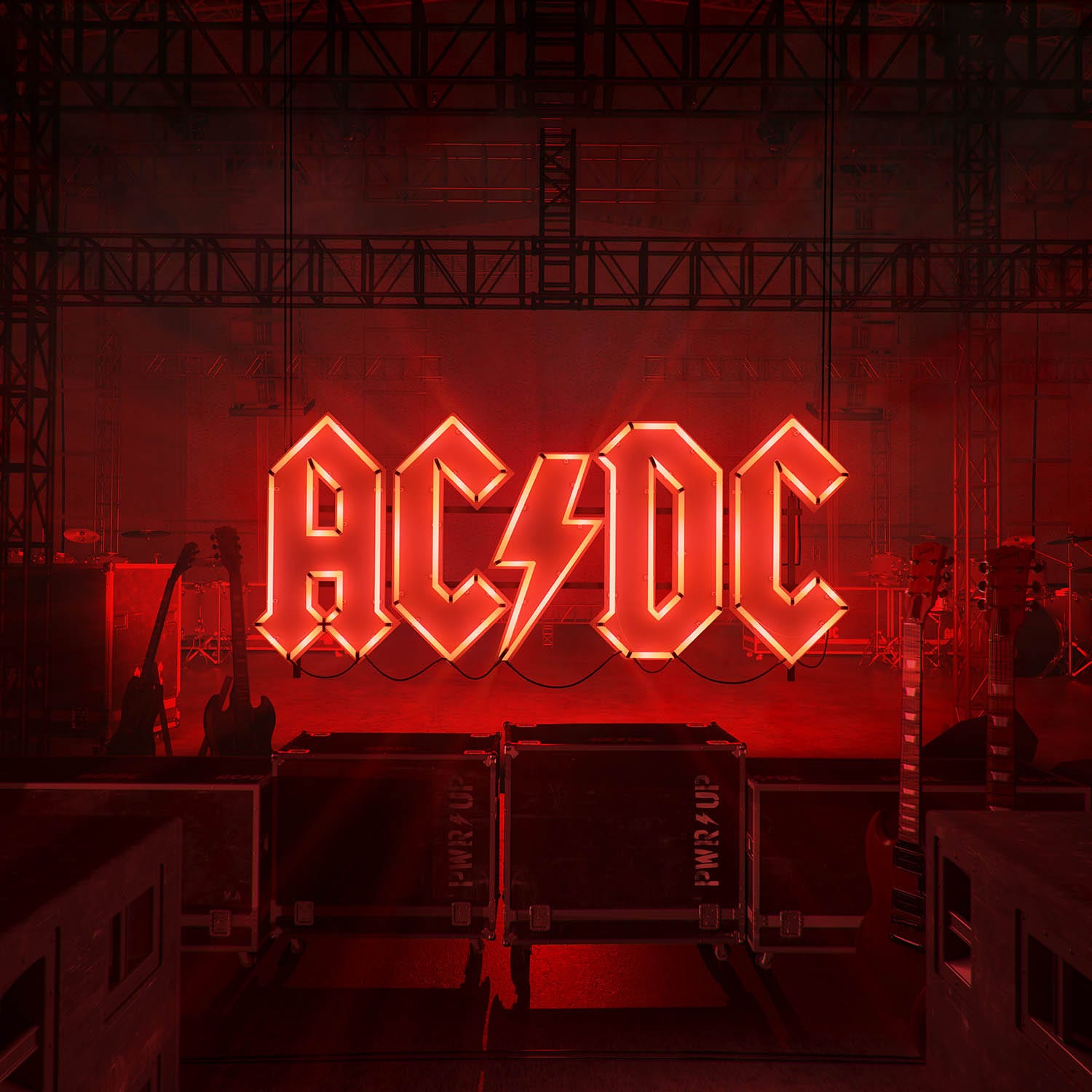 The raucous rock n’ roll hits from AC/DC have always been filled with familiar riffs that have provided the turbo-charged soundtrack for thousands of skate sessions fueled by songs like “Highway To Hell”, “Shoot To Thrill”, “Dirty Deeds Done Dirt Cheap”, “Hells Bells”, “Back in Black”, “Walk All Over You”, “Thunderstruck”, “Let There Be Rock”… and the list goes on.

Now, celebrating 40 years of rocking n’ rolling, AC/DC has done it again charging out of the gates with a new #1 album, POWER UP, packed with 12 new super-sonic high-voltage hits. POWER UP is available now HERE.

Due to the COVID-19 pandemic, the band couldn’t be in one place to film the new music video for “Realize”, so the co-directors of the video, Clemens Habicht and Josh Cheuse worked their magic to bring Angus, Brian, Cliff, Phil and Stevie together. Check out the new video for “Realize” and let there be rock forever… Thank you AC/DC.

After closing out 2020 atop the charts in 18 countries with their worldwide #1 album POWER UP, AC/DC are kicking off the new year with a gift for their fans. Now the band has debuted their brand new music video for “Realize” – watch HERE.

Co-directed by Clemens Habicht (Tame Impala, Liars) and Josh Cheuse (the bands creative director), the black and white-hued video showcases Angus, Brian, Cliff, Phil and Stevie doing what they do best: rocking out “together.” Confronted with the challenge of having the band in five different locations, the co-directors approached the video as a puzzle, calling on Habicht’s expertise, and pieced each individual performance together to create a cohesive visual that shows AC/DC like never before.

For their seventeenth full-length album, the band reunited with producer Brendan O’Brien who helmed Black Ice in 2008 and Rock Or Bust in 2014. Charged up for the next decade, AC/DC cut twelve new tracks for the album, proudly maintaining their signature sound and all of its powerful hallmarks. POWER UP is available now HERE.

While you’re here, check out “Demon Fire” from “POWER UP”.

ABOUT AC/DC:
AC/DC are one of the most influential rock bands in history with over 200 million albums sold worldwide and 71.5 million albums sold in the U.S. alone. The double-diamond Back in Black stands out as “bestselling album by any band ever” and “third bestselling album by any artist” with global sales of 50 million and counting. They were inducted into the Rock and Roll Hall of Fame® in 2003. The band also garnered their first GRAMMY® Award in the category of “Best Hard Rock Performance” for “War Machine” during 2010. They continue to sell out stadiums on multiple continents, sell millions of albums annually, and generate streams in the billions. AC/DC return with POWER UP in 2020.