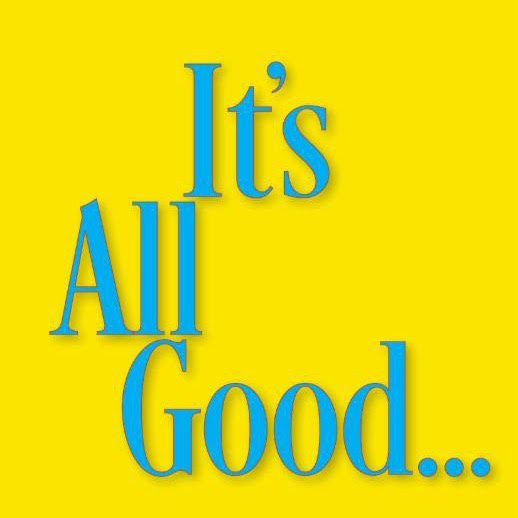 When we asked Steve Olson for his prediction for this unique group showing, he said, “You can expect a lot of beautiful yumminess.” In regards to Olson’s new series of artwork for the show, Steve explained, “It basically comes from the chaotic, beautiful, anarchism of social awareness mixed with the fluid lines one draws while skating.” Read on for the 411.

You are invited to the Opening Reception for “It’s All Good…” an exhibition of new paintings, works on paper, and sculpture by Brian Rochefort, Daniel Gibson, Steve Olson (all based in Los Angeles) and Jesse Edwards (New York). Each artist negotiates the tension between their identities, the environment, and their impulse to engage formalist principles in 20th C. Western art history.

Brian Rochefort’s series of Jozani ceramic sculptures are inspired by his recent visit to a mahogany forest in the Jozani Chwaka Bay National Park on the island of Zanzibar in Tanzania. Rochefort’s practice of layering multiple viscous glazes, unique ceramic builds, and numerous firings produce extraordinary vessels that actively percolate and ooze a natural energy, as if to express a tangible consciousness. Presented on an artist-designed mahogany table, the “Jozani” series includes large earth-toned vessels. Each completed work is a rigorous investigation of process and material. Rochefort lives and works in Los Angeles.

Jesse Edwards’ oil paintings capture the overt milieu of decadent tension that has infiltrated contemporary art, life, and culture. His Vanitas paintings are still lifes of sex and drug paraphernalia meticulously arranged with fashion accessories. His recent “card house” paintings continue a recurring motif in his practice, and are a metaphor of fragility and tentative structure. Edwards, who is trained in Delft blue pottery, will also show ceramics — including an edited selection of glazed stoneware televisions with hand-painted scenes of classic cartoons, pornography, and scenes from popular culture. The artist lives and works in New York City.

Daniel Gibson’s neo-modernist paintings show figures that often push against edges, seemingly constrained by the container of the painting plane. In this exhibition, Gibson presents a new suite of Sumi ink, oil and charcoal compositions that balance autobiography and allegory with themes of Chicano culture: strength, struggle, self-doubt, and a deep connection to land. Gibson lives and works in Los Angeles.

STEVE OLSON (USA, b. 1961) began making punk-inspired assemblages in 2000 and exhibited in Los Angeles and New York for the following decade. By 2011, he was included “Venice In Venice” at the 54th Venice Biennale, where he created a “performance painting” with his son, skateboarder/artist Alex Olson. In 2012, his work was exhibited at the Museum Of Design Atlanta (MODA); followed by solo and group exhibitions at Known Gallery in Los Angeles. He has received commissions for public sculptures, including an upcoming bronze installation for the City of Houston (2018). 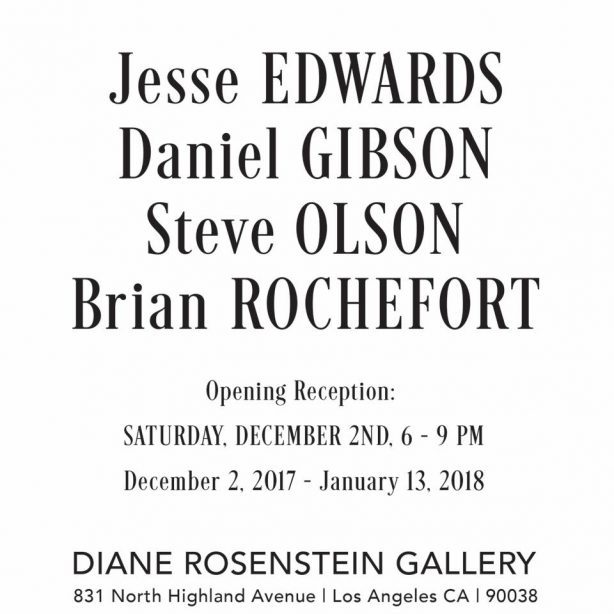