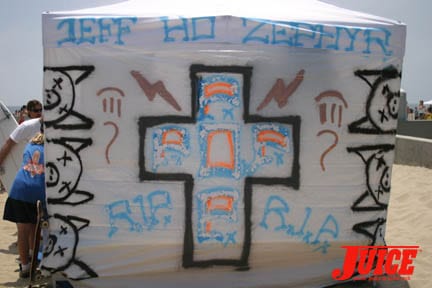 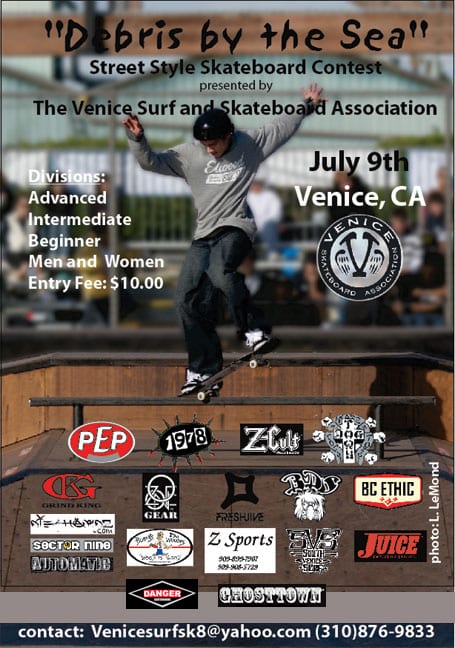 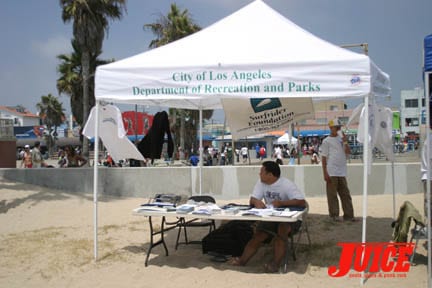 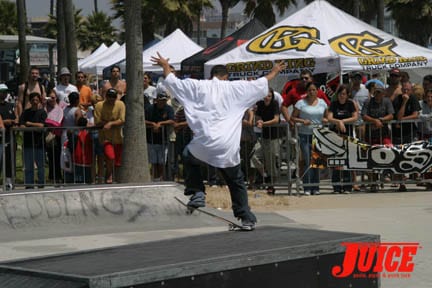 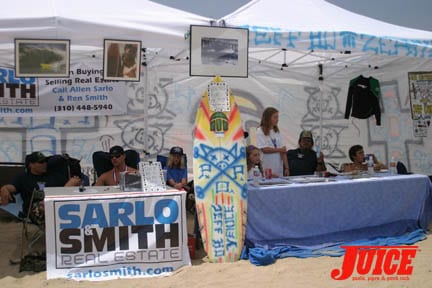 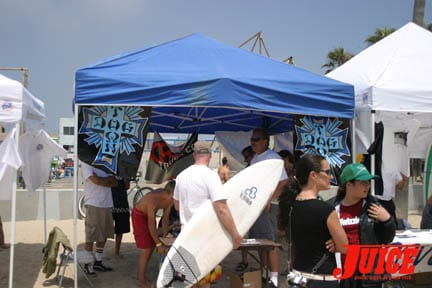 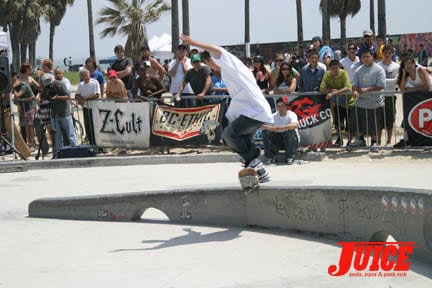 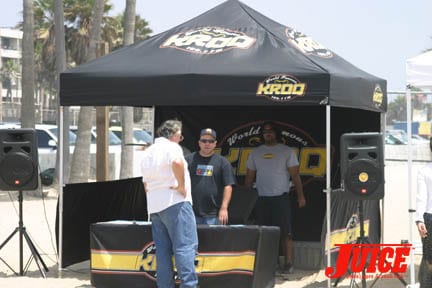 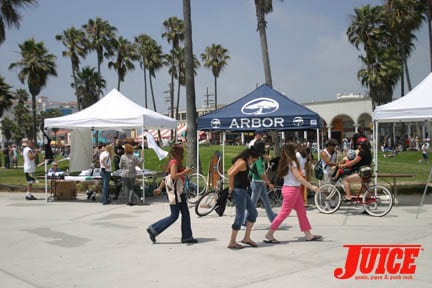 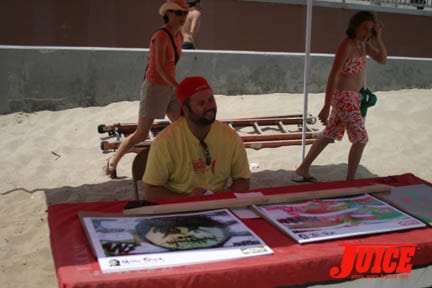 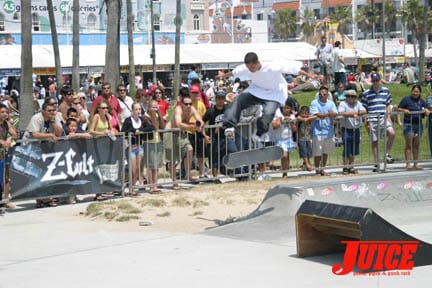 VSA SKATE CONTEST – The VSA hosted a Skateboard Contest in Venice, CA July 9th at the end of Windward. Divisions included Pro Men and Pro Women. Ams Men and Jr Men, Kids, Women and Girls. The first heats started at 10:00AM. Each contestant had two 60 second runs. Top 10 out of each heat advanced to winners bracket. All participants received a limited VSA 100th Venice Anniversary competitor T-shirt (designed by a legendary local artist) plus a super nice commemorative medal. Great keepsakes. A portion of the proceeds were donated to the Dennis Agnew Polar Bear fund.

The Venice Centennial Surf Committee makes donation to the city of LA for the local Jr. Lifeguard Foundation.

On Saturday, July 9th, 2005, Venice Beach hosted the Venice Centennial Surf Contest, a celebration of Venice’s unique contribution to the history of surfing in the United States in conjunction with a two-week festival marking the 100 year anniversary of Abbott Kinney’s dream. The one-time event was held at Venice Breakwater at the end of Windward Avenue. The Breakwater is approximately the exact spot where 100 years ago Hawaiian surfing legend George Freeth introduced mainland Americans to the sport of surfing.

Over 140 contestants competed in eight divisions including shortboard and longboard. All participants received ‘goodie bags’ and one-of-a-kind Centennial medallions. Awards were presented to the first four competitors in each division. All contest proceeds were donated to scholarship funds for the Los Angeles City and Los Angeles County Junior Lifeguard programs.