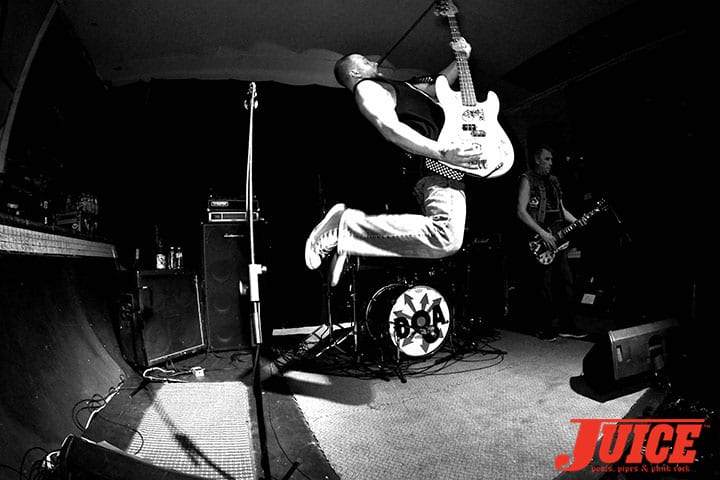 Skull Skates presents Return to the Scene of the Crime with D.O.A.

The former home of the historic Smilin’ Buddha Cabaret, located at 109 East Hastings St. in Vancouver, was renovated and reopened as the SBC Restaurant in December 2013, complete with 65′ wide skateboard ramp and the capacity to host skateboard events, live shows, art shows, mixed media and various community events. SBC operators understand the importance of this heritage site and the historic value of the art that has been and now continues to be created there. If the walls at SBC could talk, they would speak of D.O.A, The Subhumans, D.D. and the Dishrags, The Modernettes, Pointed Sticks, The Secret V’s, The K-tels, Mary Jo Kopechne, Simon Snotface, Gary Genius, Igor the doorman and that would be merely scratching the surface of characters, bands and patrons of the Buddha in the late 70’s and early 80’s. This was a time when Vancouver experienced a great art and music movement with 109 E. Hastings street as the epicenter.

Bounce ahead a few decades and two of the standout entities from that era are still practicing their arts. Seminal band and likely the best known from the scene, D.O.A. and documentary photographer Bev Davies, who captured the movement on film are coming together to ” Return To The Scene Of The Crime”. The Bev Davies Photo Expo was a free event that went down on Friday March 13, 2015 featuring a DJ and bar. D.O.A. played the following night, Saturday March 14, 2015 with guests The Shit Talkers and Making Strangers.

Here are some incredible photos of D.O.A. at SBC. All photos by Olga Aguilar. 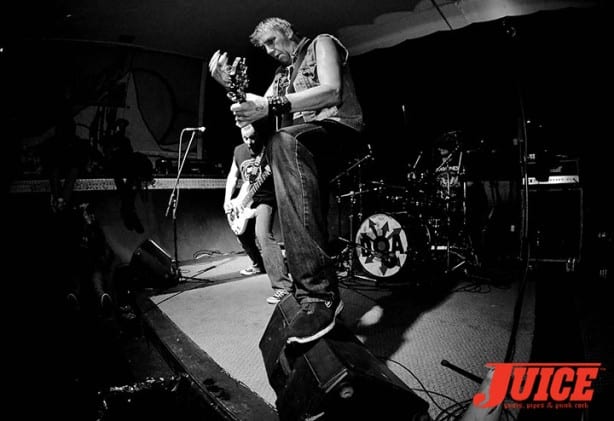 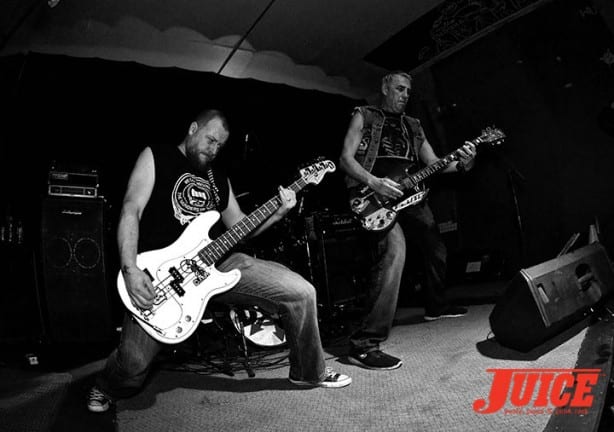 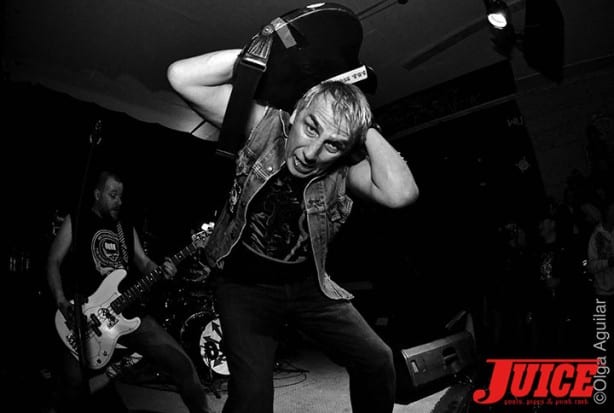 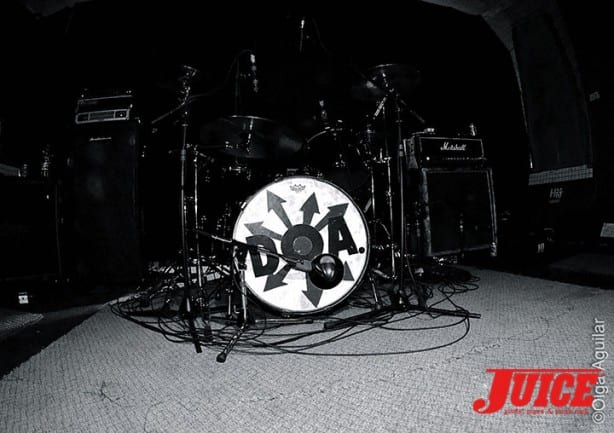 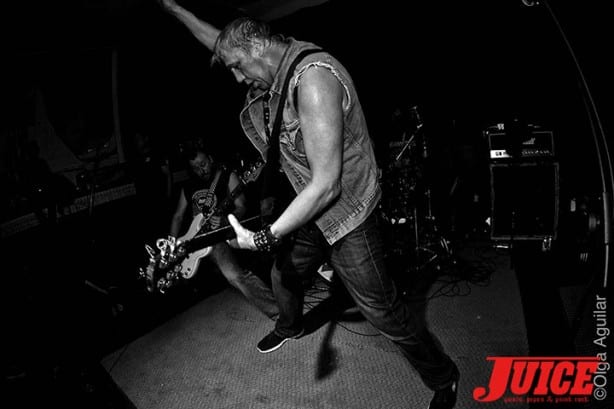 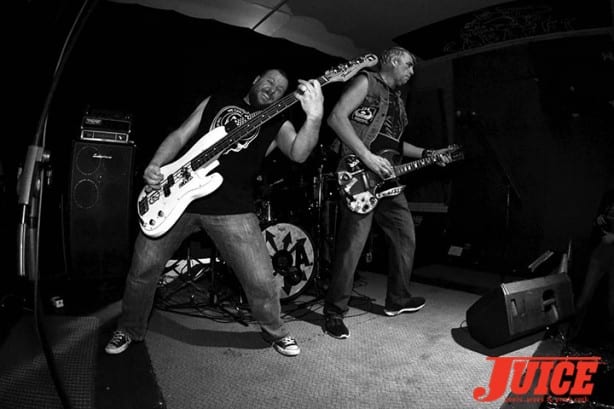 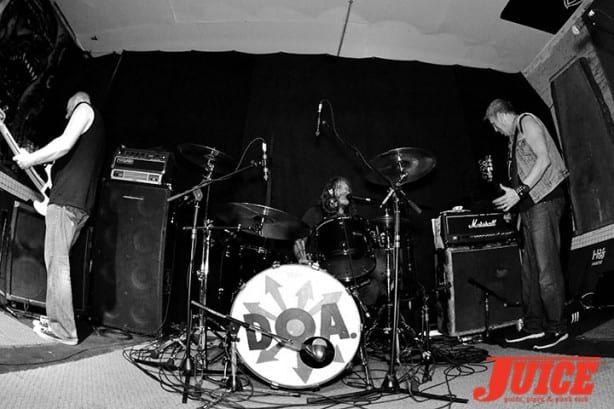 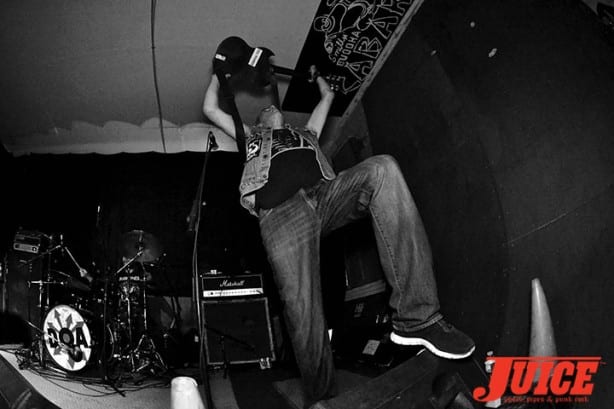 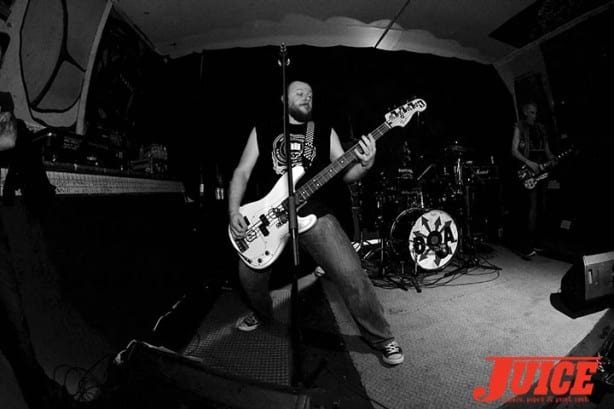 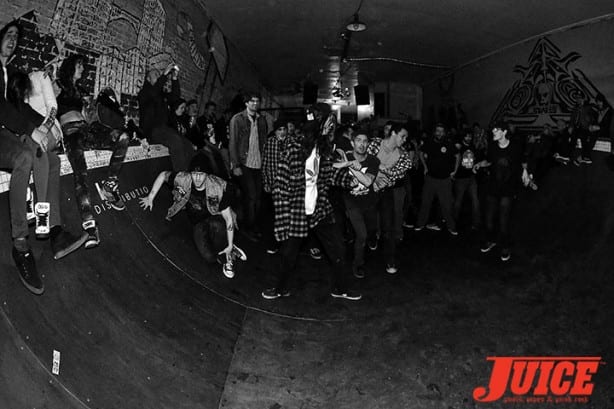 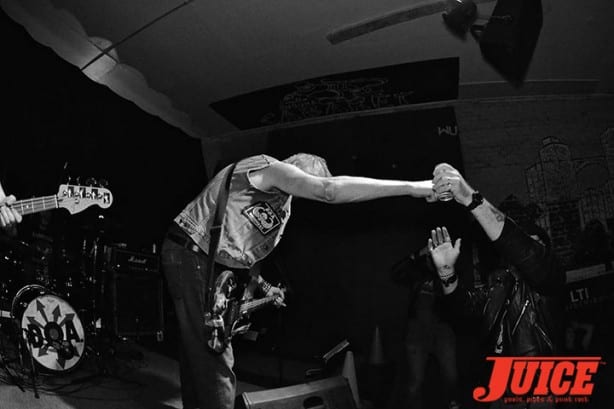 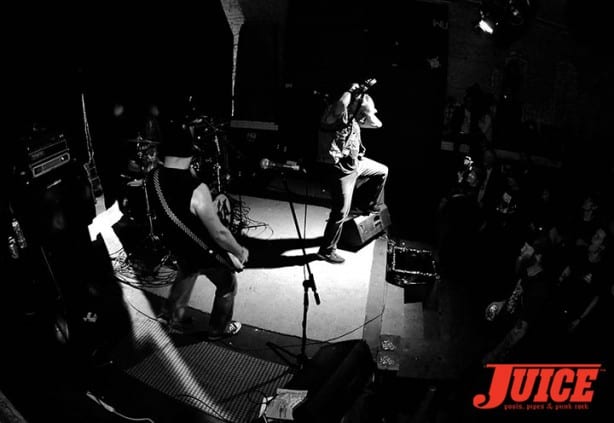 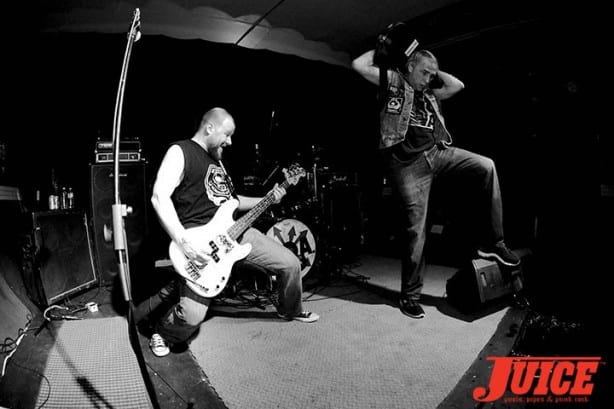 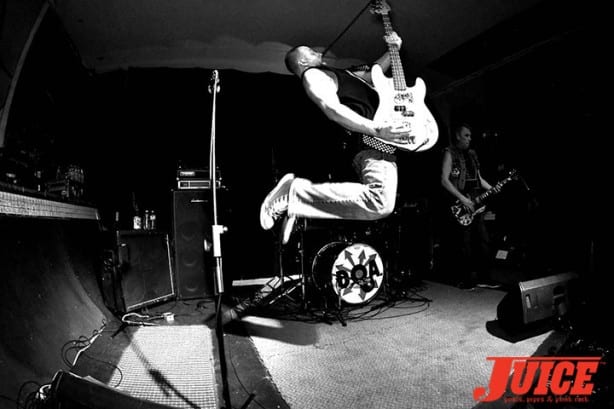 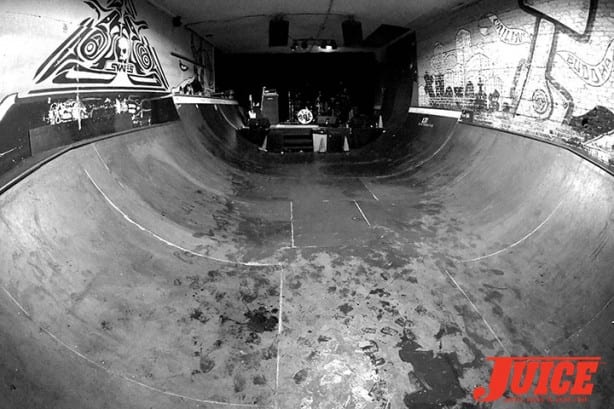 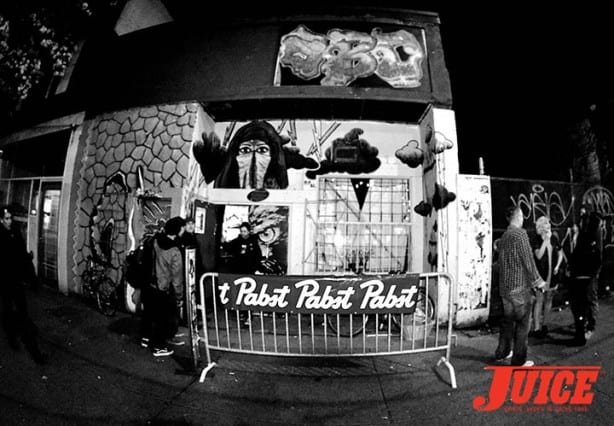 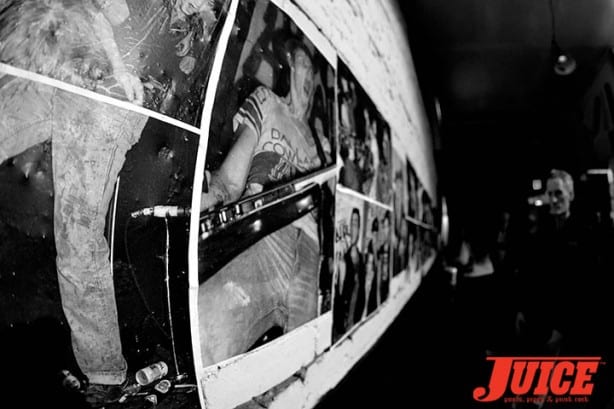 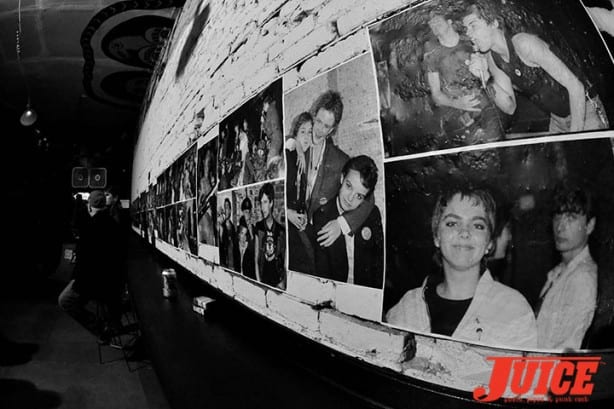 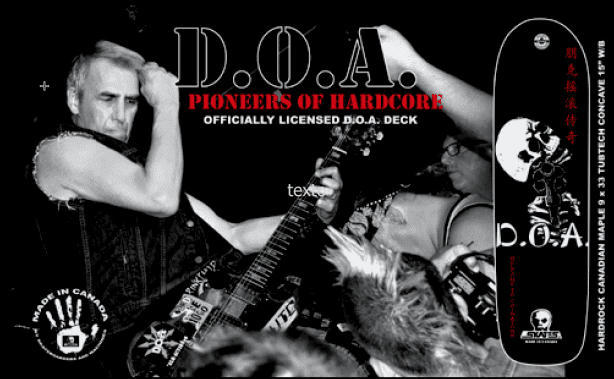