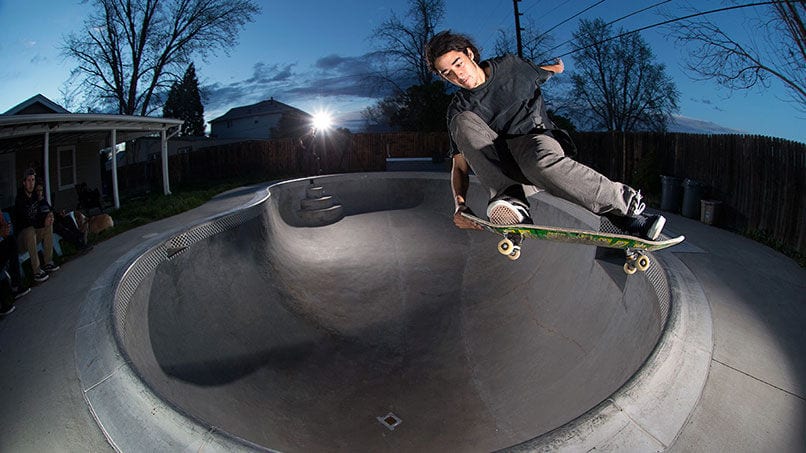 Vans proudly announces the addition of 19-year-old amateur skateboarder Rowan Zorilla to the brand’s impressive skate footwear and growing apparel roster.  Rowan is among the most naturally well-rounded skateboarders to emerge on the scene in recent years with the ability to charge a bowl as hard as he can skate a 12-stair rail, switch and regular. In the past year, RoZo has gone from relatively underground flow ripper to full Vans and Baker skateboards Am by managing to bang out an upcoming video part for this spring’s highly anticipated Vans skateboarding video.

Coming up as a member of Oceanside’s Shep Dawg crew, Rowan began making a name for himself four years ago with a string of stand out Internet parts for the Shep Dawg homie videos.

“This is all a dream come true,” the always humble Rowan admits. “I never could have expected to end up on Vans. It’s an honor to be on a team with so many legends.”

Since Rowan isn’t one to honk his own horn, here’s what our team of legends have been saying about Rowan:

“Versatility. That’s all you need to say about Rowan.” —John Cardiel

“He’s the next step in evolution for skateboarding.” —Dustin Dollin

“He steps on a board and it’s just magic!” —Gilbert Crockett

“Rowan is the dream. He’s like Frank Zappa on a skateboard. He’s the flow show. Flowin’ Rowan!” —Daniel Lutheran

“When he steps on his board shit starts to get intense real quick.” —Jeff Grosso

“I feel like he’s everyone’s favorite skater or soon to be after the video comes out.”  —Kyle Walker 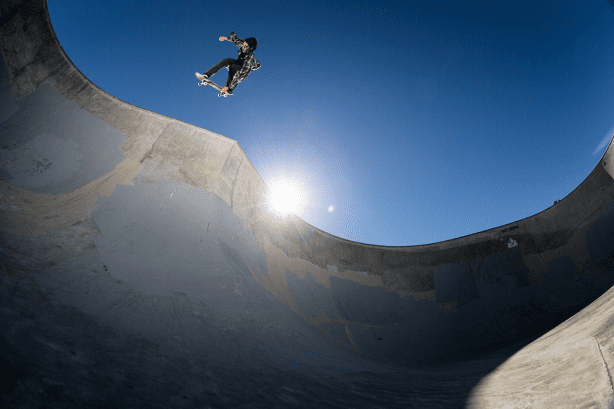