New Orleans, home of some of the finest music and musicians on the planet, is proud to announce its first public skatepark. What started out as a renegade DIY spot, has resulted in a 10,000 square foot skate mecca, with plans to expand to 30,000 square feet. Because of the efforts of a skateboarding community that refused to surrender, with a little help from the Tony Hawk Foundation, Red Bull, the Brees Dream Foundation, Spohn Ranch,Tulane School of Architecture’s Tulane City Center, the mayor of New Orleans, city elders and other proactive citizens, the goal of creating sustainable skateboarding terrain has become a full-fledged concrete reality.

Parisite Skate Park is now open to the public as a New Orleans Recreation Department park. The Mayor, city officials, and the local skating community came together under the I-610 overpass at Paris Avenue to mark the official opening of Parisite Skate Park—New Orleans’ first public skate park at the Intersection of Paris Ave. and Pleasure St. in New Orleans, LA.

In 2012, an illegal skate park built by local skaters was torn down. The group of skaters refused to give up and banded together to start the process of opening a legal skate park. For two years the skaters worked with city and state officials and partnered with sponsors like Spohn Ranch and the Tulane School of Architecture to design and build what they called Parisite Skate Park. On Saturday, February 28th, the local skating community came together with New Orleans’ officials under the I-610 overpass at Paris Avenue to mark the official opening of Parisite Skate Park—New Orleans’ first public skate park.

With the backing of the Mayor’s office, preliminary plans for the park were approved by the New Orleans Recreation Department (NORD) in 2013 and the park became legal. In addition to the D.I.Y. elements skaters had built to code, organizers immediately installed a $200k “street-course” that Spohn Ranch donated to the city of New Orleans after sailing it down the Mississippi River on a publicity tour for Red Bull. More partners came on board including skate legend Tony Hawk’s foundation and New Orleans’ own Brees Dream Foundation. The Tulane School of Architecture’s Tulane City Center stepped in to design and build an entrance to the park and provide strategic planning.

The current size of Parisite Skate Park is close to 10,000 sq. ft. The community that helped establish the park are going to develop the next 30,000 sq. ft. of space in the park with an interconnected set of concrete ramps, called transitions, which will extend from the park’s entrance deep into the existing skate park elements. 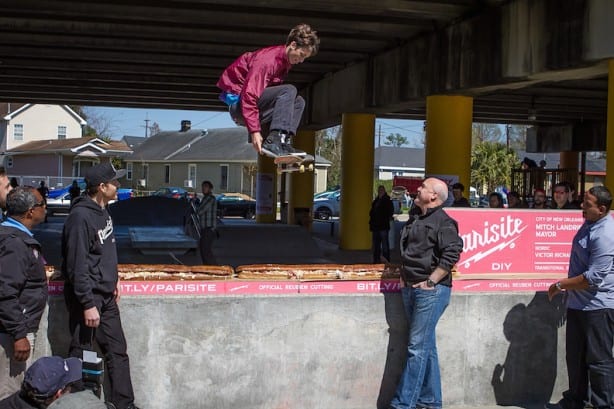 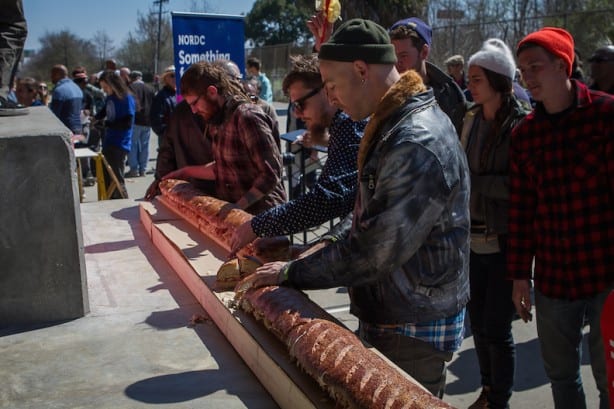 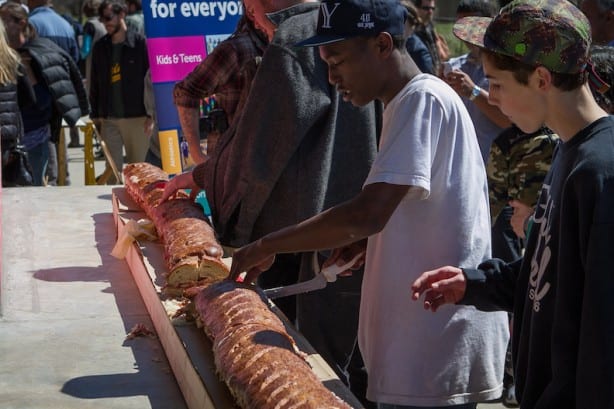 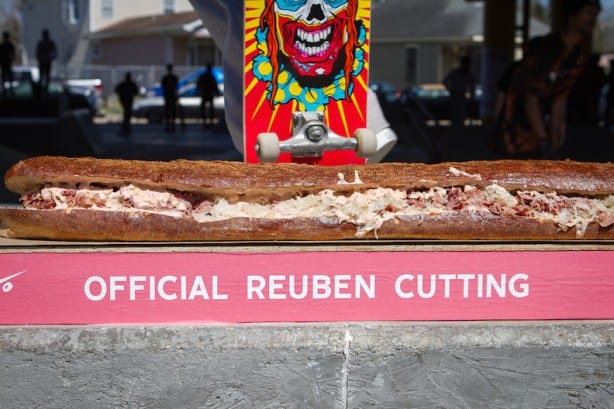 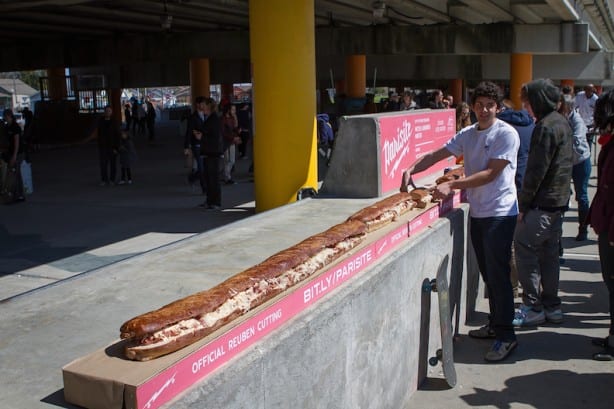 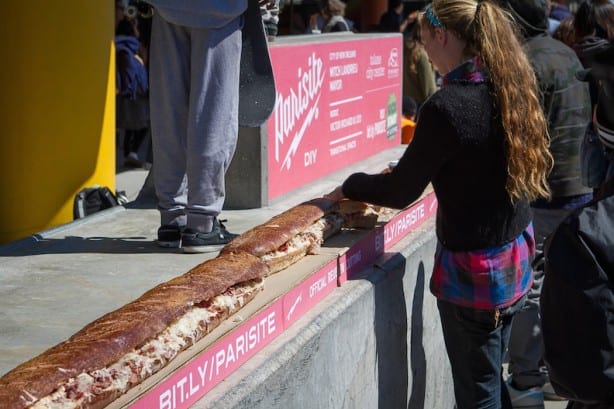 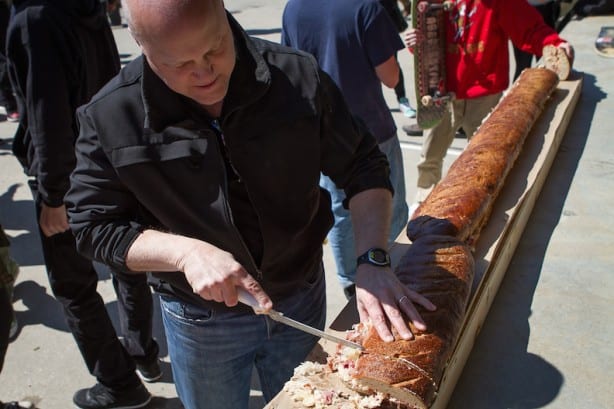 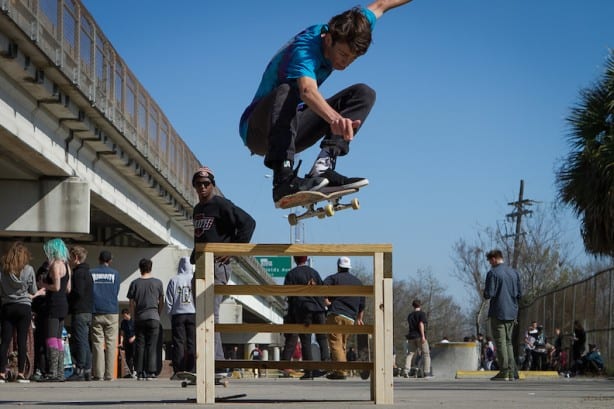 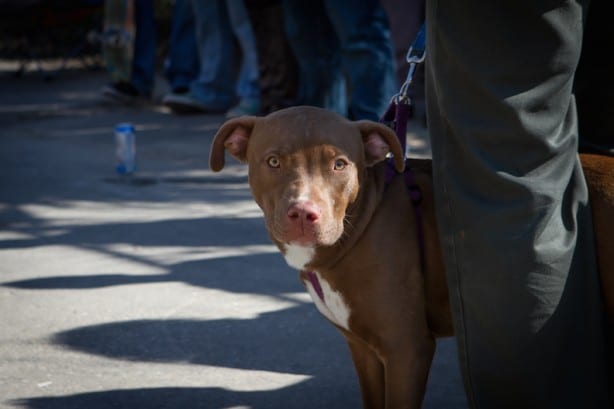 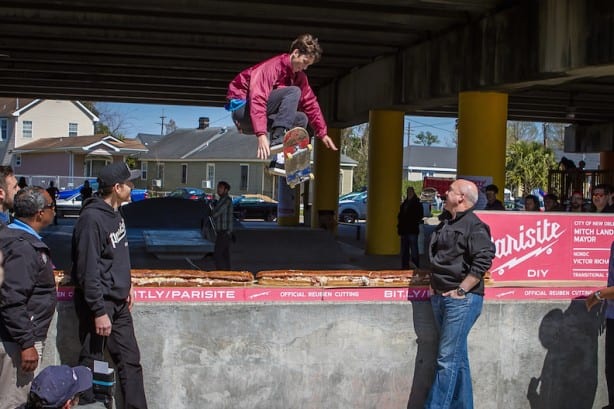