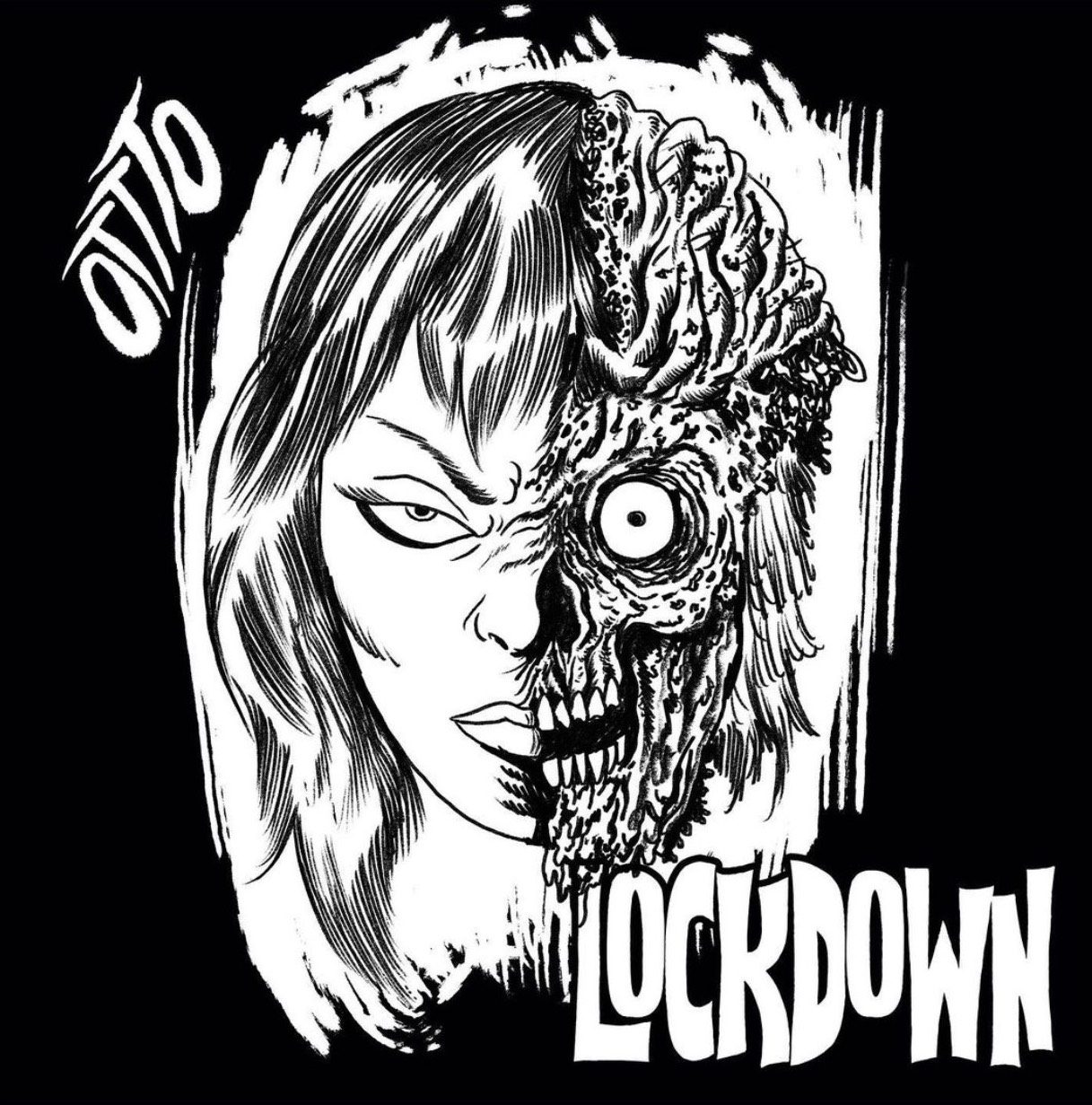 Malibu’s Ryji Masuda has dropped this clip featuring music by Venice, California’s thrash metal band, OTTTO, which is Tye Trujillo (son of Robert Trujillo of Metallica) on bass, and Bryan Ferretti (guitar/vocals) and Ryan Duswalt on drums. Ryji Masuda is surfing to OTTTO’s song, “Lockdown” and sharing the word about OTTTO’s upcoming tour schedule, which includes an appearance at Lollapalooza in Chicago this Sunday, August 1st, and a gig at the Bottlerock Music Fest where OTTTO will play Sept 4th in Napa Valley.

The video features Ryji ripping as only Ryji rips, filmed by Rob Henson at the BSR Surf Resort in Waco, Texas. Tye and Ryji (@ryjimasuda) grew up skating and surfing together and Kirk Hammett is his godfather, so there is another Metallica connection. Nathan Fletcher and Takuji Masuda have been mentoring Ryji in surfing and Eric “Tuma” Britton and Bennett Harada have been coaching Ryji in skateboarding, and the future is bright for this Malibu grom.

OTTTO will be playing Lollapalooza next Sunday, August 1, 2021 in Chicago at the BMI Stage at 5:30pm. Check the flyer art by John Mahoney @mahoney_artworks

OTTTO has been in the studio working on their new LP coming later this year. In the meantime, check out the EP they released in 2019 at www.otttoband.com and go skate to some killer thrash metal!

OTTTO playing the 420 Games at the Venice Skatepark a few years ago.