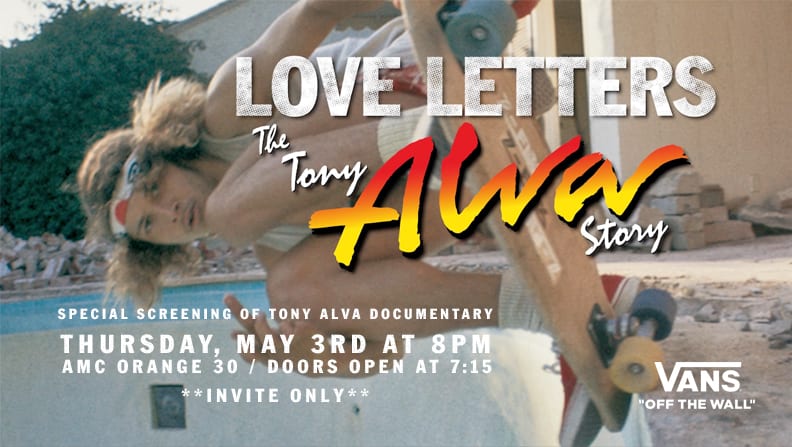 After more than six months of hard labor, the almost-finished Love Letters “The Tony Alva Story” was revealed in a special screening on Thursday, May 3, 2018 at AMC Orange 30 in Orange, California. It was an invite only preview hosted by Vans for a few of TA’s friends and family. If this preview was any indication of what’s to come, it’s going to be an epic episode of the Love Letters. Stay tuned for the final version coming soon. In the meantime, you can watch previous episodes of the Love Letters at https://www.vans.com/article_detail/grosso-loveletters-season-8.html

We asked a few of those in attendance to describe Tony Alva’s impact on skateboarding, and here’s what they had to say, starting with MadDog himself, followed by Steve Van Doren’s introduction to the film with Buddy Nichols, Tony Alva and Jeff Grosso. 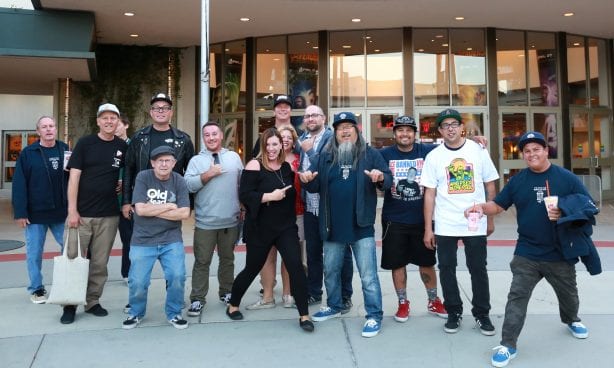 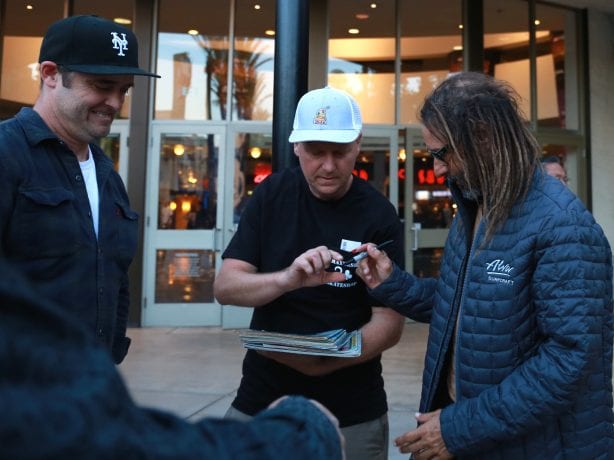 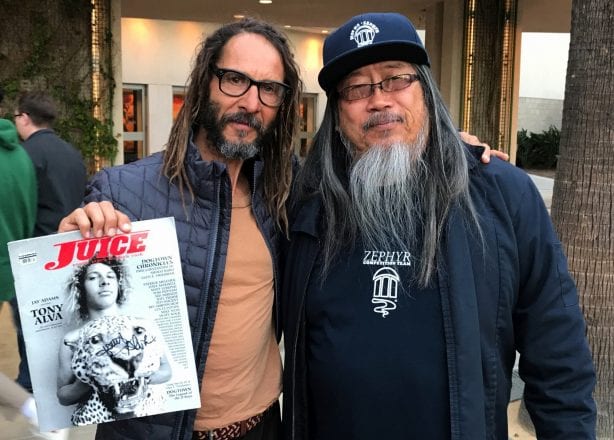 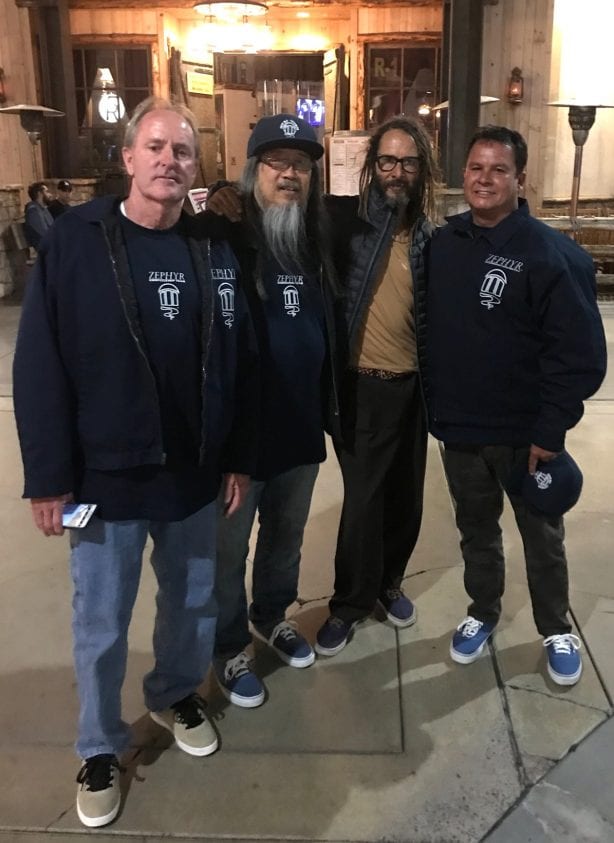 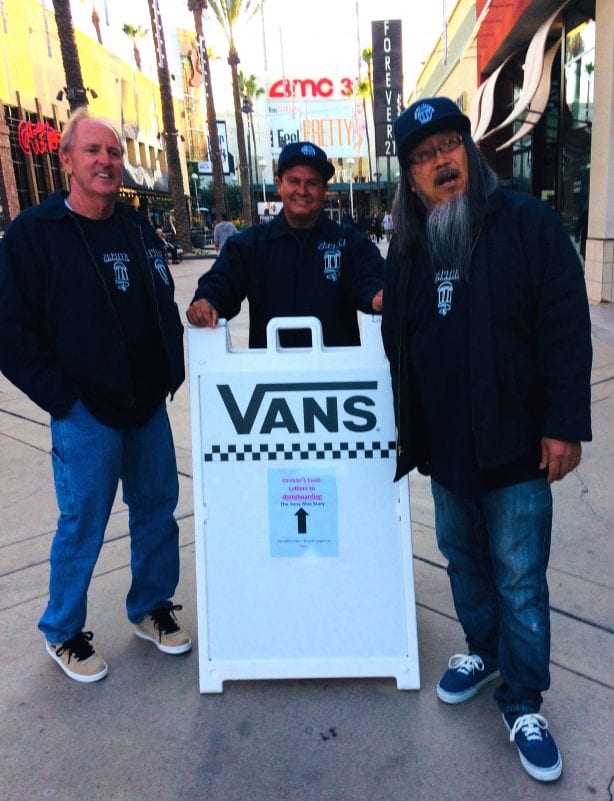 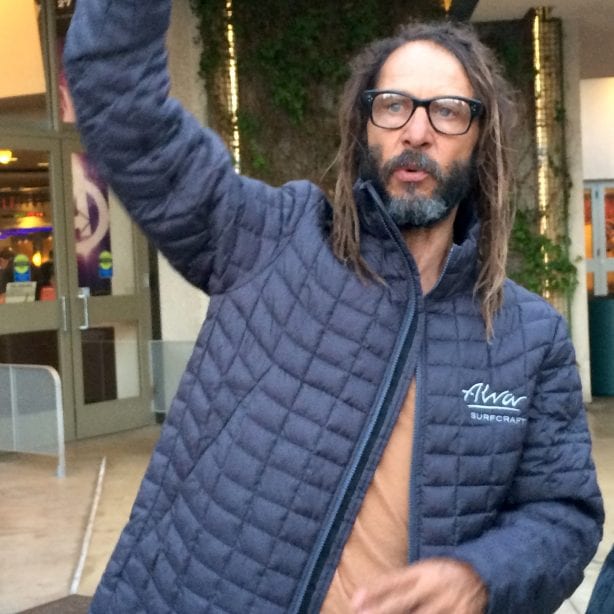 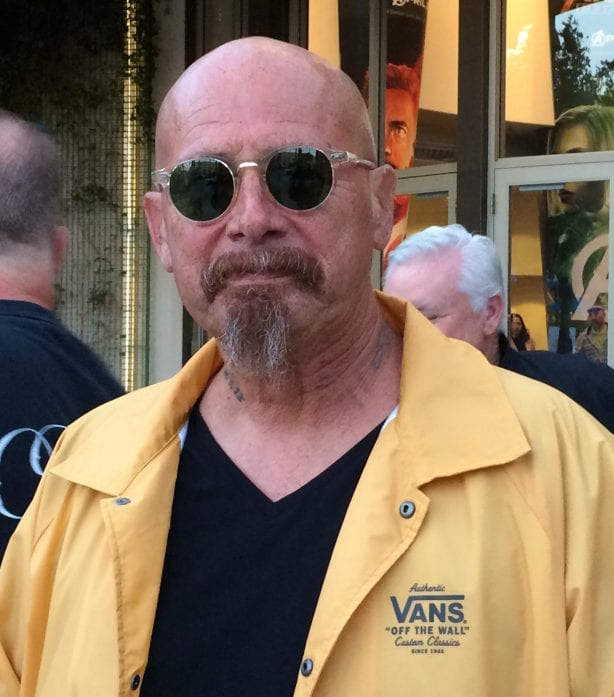 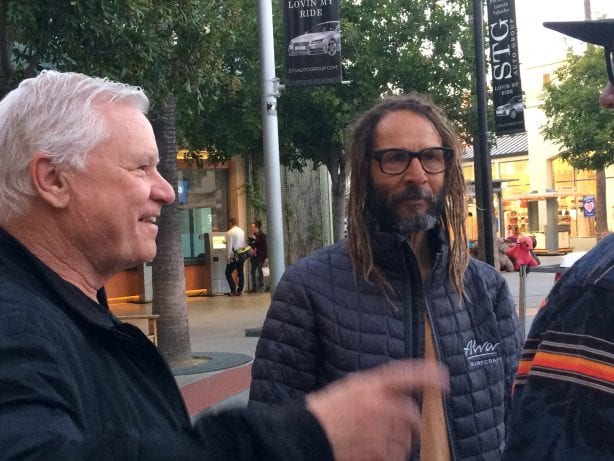 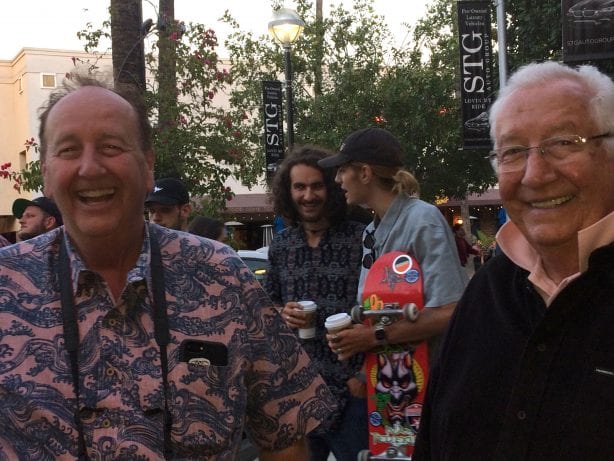 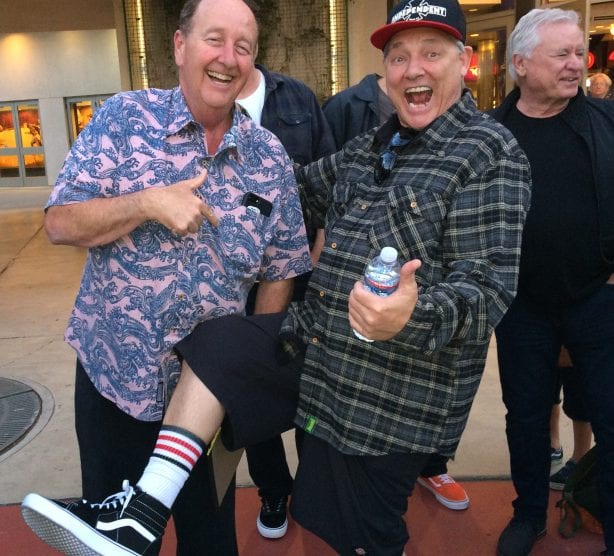 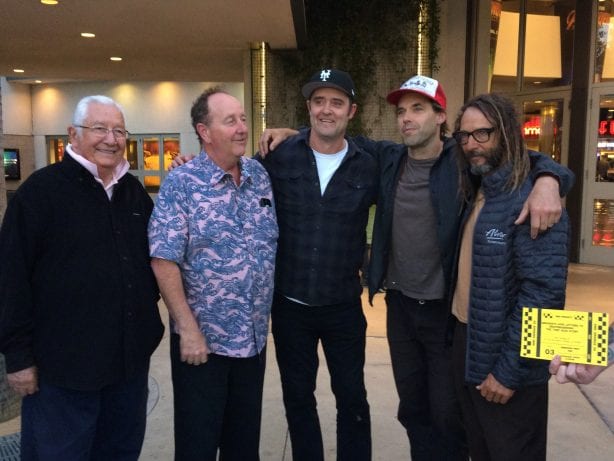 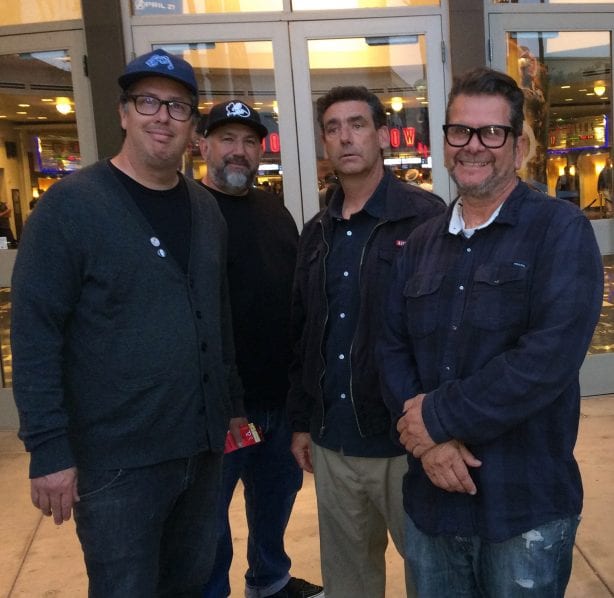 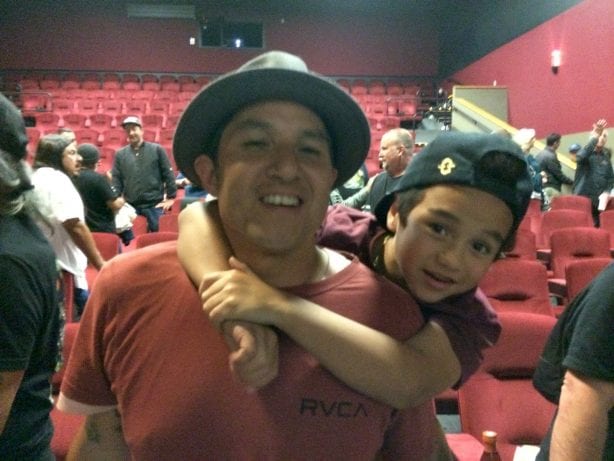 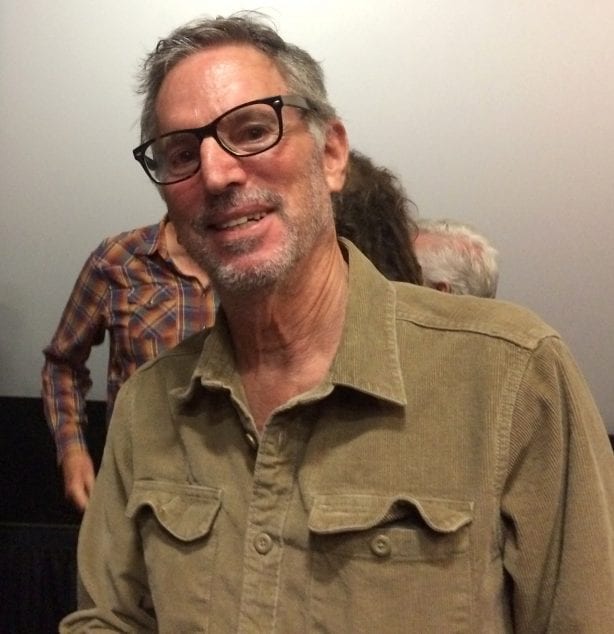 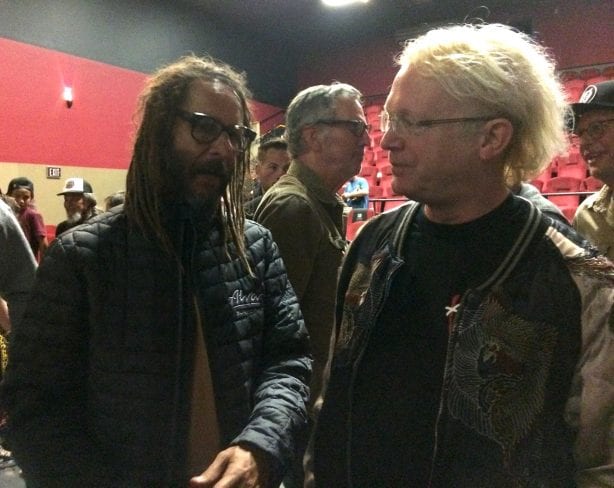 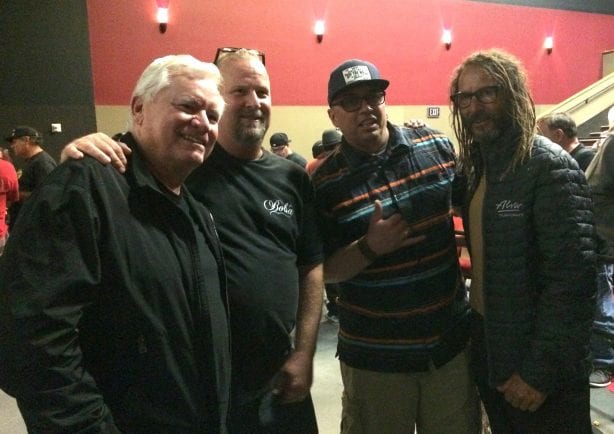