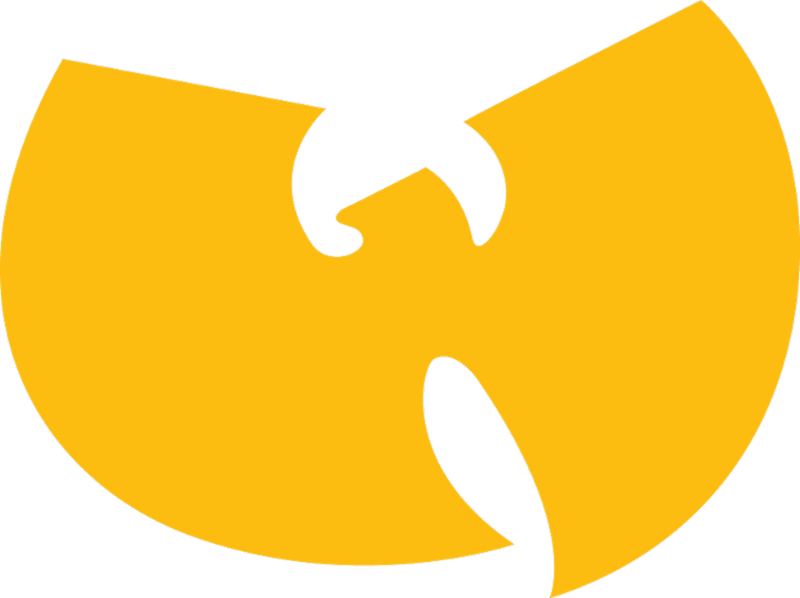 Wu-Tang Clan will be releasing an album on December 2nd, 2014 on Warner Bros. Records.

BURBANK, CA – October 3, 2014: Warner Bros. Records (WBR) today announced that it has signed a global recording contract with legendary rap group Wu-Tang Clan, including RZA, GZA, Method Man, Raekwon, Ghostface Killah, Inspectah Deck, U-God, Masta Killa, and Cappadonna. As a group, Wu-Tang has sold over 6.5 million records in the US, while they’ve sold nearly 40 million records worldwide, including individual members’ album sales as well as group sales collectively. The group’s first release on the label will be the highly-anticipated 20th anniversary album, A Better Tomorrow, which will be available December 2nd.

Wu-Tang Clan said, “Wu-Tang Clan is excited to join the Warner family of esteemed artists. After 20 years in the business with different label outlets, we are delighted to be amongst a team of industry professionals who understand our unique artistry and will help spread it to the masses unadulterated. RZA and his brother Divine CEO of Wu-Tang felt synergy with executive/producer Rob Cavallo and Cameron Strang, and decided Warner Bros. would be a suitable home for their brand and band, and a great place to carry on the Wu-Tang saga. In the words of Ghostface, when it comes to being signed to Warner Bros., ‘we’re getting Bugs Bunny money.'”

Cameron Strang, Chairman & CEO, Warner Bros. Records, told Billboard, “Wu-Tang Clan is responsible for creating a deep discography of iconic rap music, spawning incredibly successful careers for each of the group’s individual members, and launching Wu-Tang into a full-fledged brand beyond their music. Two decades on, they remain a major force in hip hop. I speak for everyone on our team when I say how thrilled we are to be the new home for one of hip hop’s most influential groups. This is an exciting day in the history of Warner Bros. Records, and we can’t wait to contribute to the next phase of their careers.”

Over the course of their career, the group has released five studio albums and 19 compilation albums. Each of their first three albums– Enter the Wu-Tang (36 Chambers), Wu-Tang Forever and The W-have been certified platinum by the RIAA, with Wu-Tang Forever having debuted at the No. 1 spot on the Billboard 200.

Emerging in 1993, the Staten Island, NY-based Wu-Tang Clan proved to be the most revolutionary rap group of the mid-’90s. Turning the standard concept of a hip-hop crew inside out, the Wu-Tang Clan were assembled as a loose congregation of nine MCs. Instead of releasing one album after another, the idea was to establish the Wu-Tang as a force with their debut album and then spin off into as many side projects as possible. In the process, the members all became individual stars.