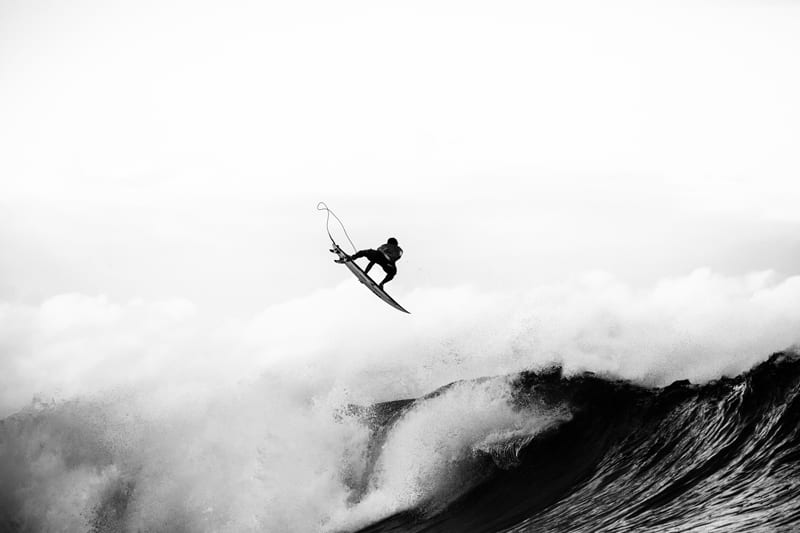 The World Surf League has announced the launch of the Red Bull Airborne Series, a three-event specialty series that highlights aerial surfing, in three locations: Gold Coast in Australia, Keramas in Bali, and Hossegor in France.

“After the success of the Red Bull Airborne France in 2018, we are excited to launch the Red Bull Airborne Series,” said Sophie Goldschmidt, WSL CEO. “Thanks to Red Bull’s support, we can now launch Red Bull Airborne events on the Gold Coast, in Keramas, and in Hossegor. Additionally through this partnership, Red Bull will activate against the WSL’s unique Championship Tour and Big Wave properties to engage both consumers and athletes. By working closely with Red Bull, their innovation and support will help us further elevate and promote the sport.”

The Red Bull Airborne Series will launch in conjunction with a global partnership between WSL and Red Bull. The three-year partnership through 2021 sees Red Bull as the official energy drink of the Championship Tour (CT), Big Wave Tour (BWT), and Big Wave Awards.

The partnership between WSL and Red Bull will not only offer fans new original content that will take viewers behind-the-scenes at WSL events but will also provide onsite activations for fans at CT and Red Bull Airborne events. The partnership will also include enhanced areas for competitors with additional training equipment.

Watch: Red Bull Airborne is Back for 2019

The Red Bull Airborne Series will feature an 18-surfer field across two rounds. The first round will host six qualifying heats with six surfers in each heat. The second round will be the six-person Final. All three events will run in conjunction with the 2019 Championship Tour stops on the Gold Coast, in Keramas, and in Hossegor.

Josh Kerr (AUS), former CT surfer and universally-regarded as one of the most progressive aerialists in the history of surfing, is one of the co-developers of the Red Bull Airborne Series and will serve as Competition Director. Kerr views the Red Bull Airborne as the first step towards providing tomorrow’s surfers with a new platform for innovative expression in the water.

Fans can watch the Red Bull Airborne Gold Coast during the opening stop on the 2019 Championship Tour, the Quiksilver Pro and Boost Mobile Pro Gold Coast, from April 3 – 13, 2019 on WorldSurfLeague.com. Also, check local listings for coverage from WSL’s broadcast partners.