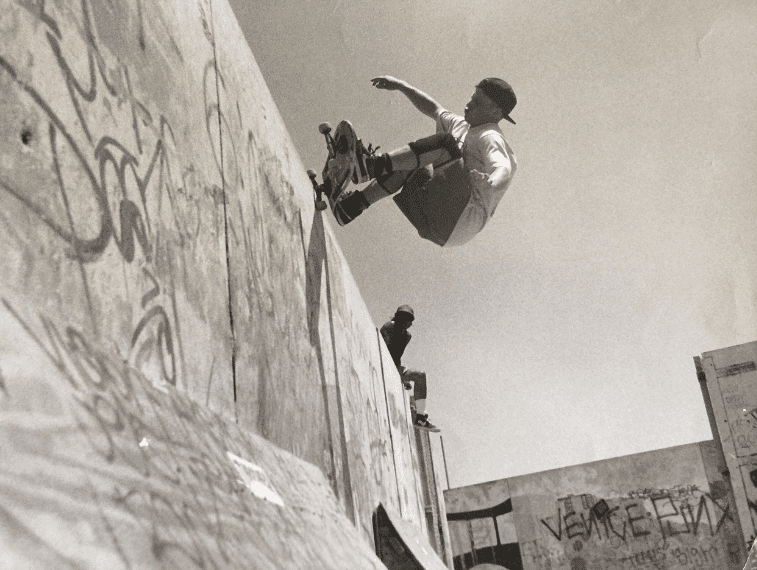 Josh “Bagel” Klassman, a documentary style photographer from Venice, California, grew up surfing the Venice Breakwater and skating at the Venice Pavilion with friends who became some of the most influential skaters of all time. From the mid 1980’s to the mid 1990’s, an era that was extremely volatile, gritty, dangerous, chaotic, unruly and radical, Bagel captured hundreds of classic surfing, skateboarding, music and graffiti images. Taken from an insider’s perspective and shot on film, many of Bagel’s vintage photos, are now featured on his newly launched website at https://www.jbk.photos 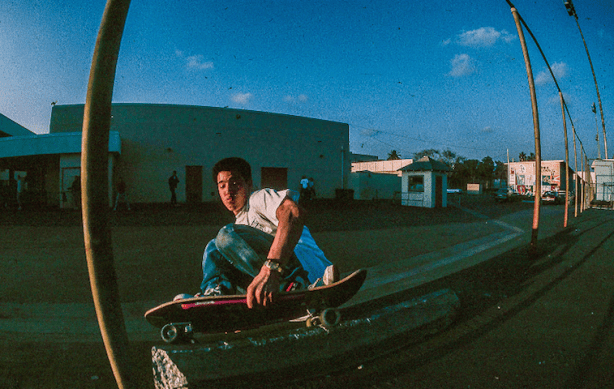 As an avid surfer since age thirteen, Josh “Bagel” Klassman developed his talent early on for documenting the surfing and skateboarding scene. Bagel studied photography at Venice High School, taught and schooled by mentor, Larry Shapiro, who said, “I won’t be teaching you how to use a camera, I’ll be teaching you how to make art with your camera”. 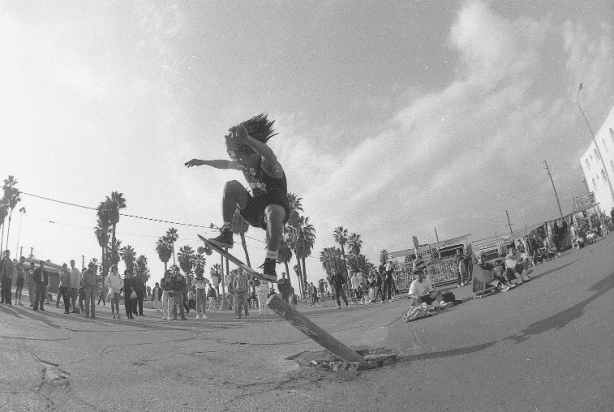 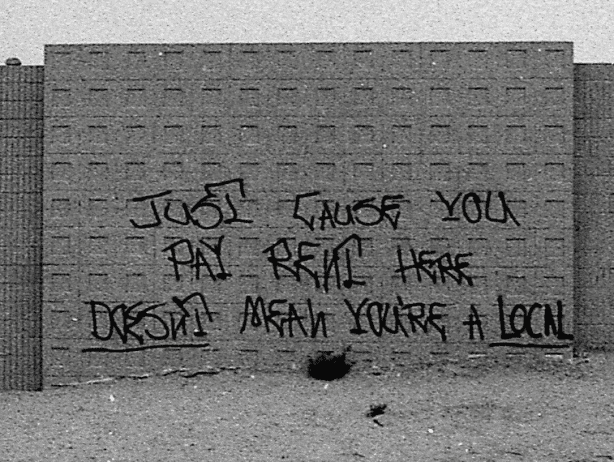 The friendships that Bagel formed throughout his life led to gigs as stage manager for some of the biggest entertainment clients in the world. Bagel now works on the production of large-scale events and has been a stage manager for the Coachella music festival in California for the last 16 years. 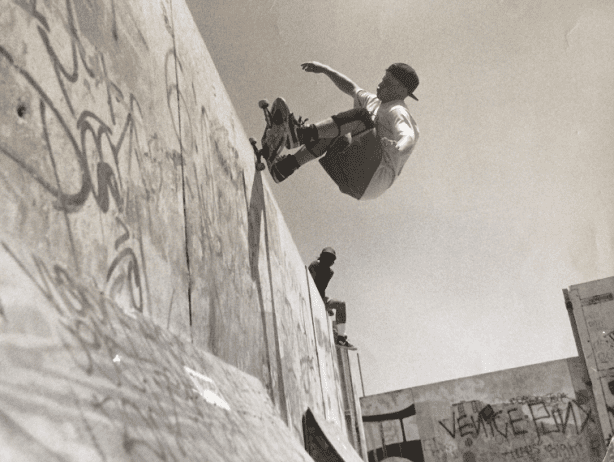 Bagel’s photography has been featured in numerous galleries and shows, including the prestigious Hou Yee Chan Gallery, the C.A.V.E. Gallery and Ignition Creative, as well as a fundraisers for the Venice Family Clinic. Josh was profiled in “Venice Stories” in The Argonautand his work was featured in the Juice Magazine Surf Skate Style show. 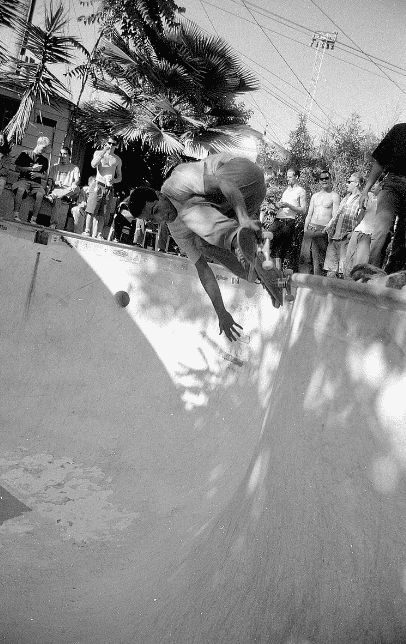 Klassman’s photography is also featured prominently in the new Made In Venice documentary, which released worldwide in 2016 through Abramorama. Select images by Bagel are now on display at Josiah Citrin’s restaurant, Melisse, on Wilshire Blvd, one of the few two-starred Michelin restaurants in Los Angeles.