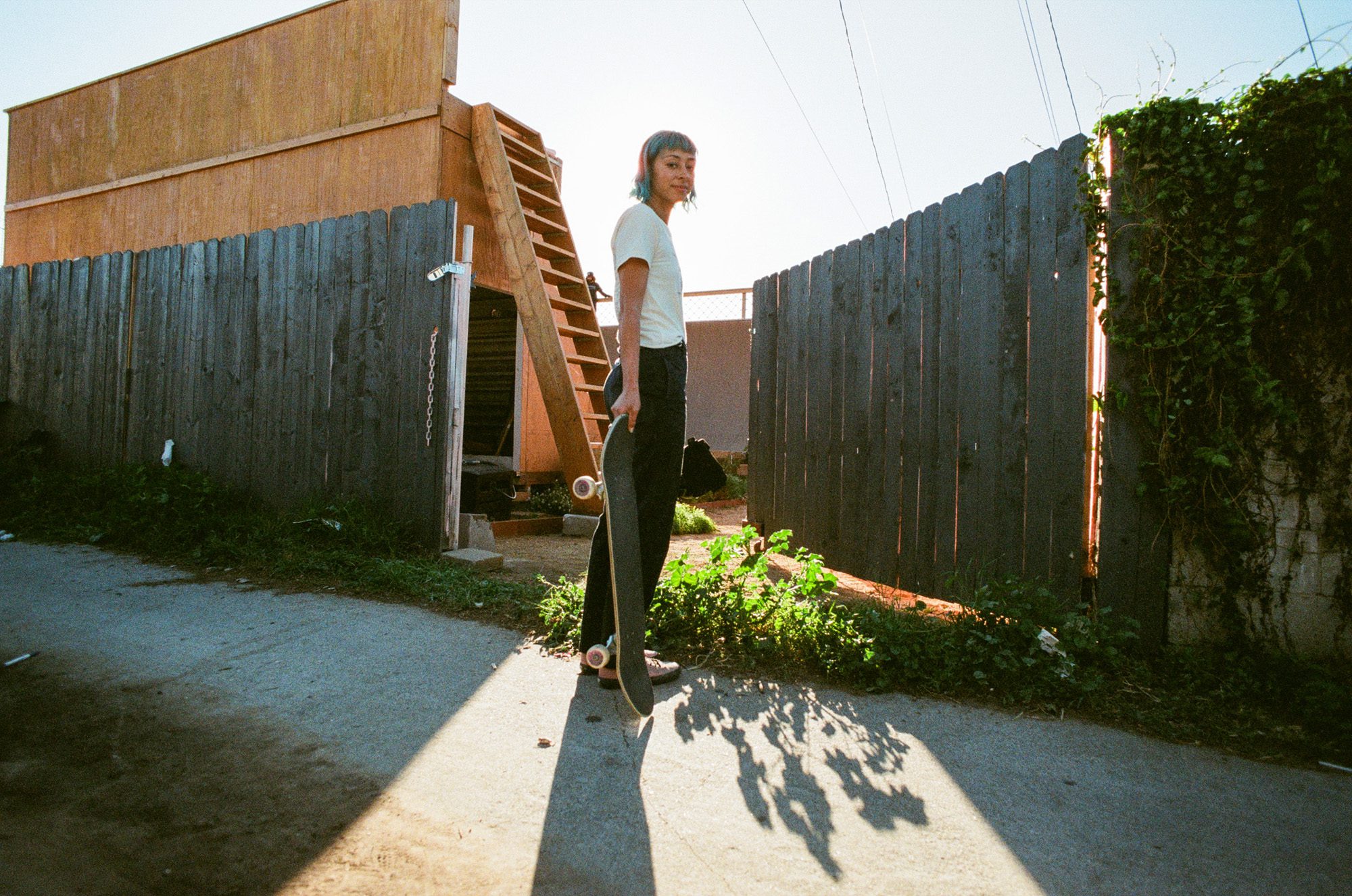 A Short Film Capturing the Rarely Seen Side of Pro Skater Lizzie Armanto at vans.com/TheLizzie

As the global icon of creative expression, Vans Skateboarding is proud to present Lizzie, a short 35mm film directed by renowned filmmaker Greg Hunt. Unveiling a personal, intimate account of Lizzie Armanto beyond her skateboarding accolades and identity as one of the world’s most talented skateboarders, the film is the first to explore Lizzie’s life through the lens of those closest to her.

Tapping into stories, memories, and perspectives from fellow friends and skaters— ranging from skate legend and mentor Tony Hawk to Vans’ team rider and rising talent Mami Tezuka— Vans and Hunt capture the essence of Lizzie through poignant voiceovers paired against the backdrop of footage from Lizzie’s daily life skating, hanging with friends, and celebrating the launch of her very first signature skate shoe.

“Ultimately, I aimed to create something special with this little film,” said Hunt, whose previous work includes Vans’ Propeller, Alright OK, and Nice to See You skate films, among others. “I’ve never made anything quite like it. I think it’s a beautiful and honest portrait of Lizzie.”

In addition to Hawk and Tezuka, the film also features the voices of Lizzie’s mom Eva Armanto, husband and pro skater Axel Cruysberghs, and best friend Alysha Le. The film features an original score by Reverend Baron, who also composed the score for Vans’ Alright, OK.  The past several years have been momentous for Lizzie, from competing in skateboarding’s 2021 Olympic debut in Tokyo to working with Vans to design The Lizzie, a skate shoe representing “something else entirely” for a wider range of skateboarders—and Vans’ first signature skateboarding shoe designed by a woman in 20 years.

Those who know Lizzie know that she embodies the true spirit of creative expression in all its forms. Her storied career includes many firsts—like the first woman to grace TransWorld SKATEboarding’s magazine cover, one of the first women in years to appear on the cover of Thrasher, and the first to complete Tony Hawk’s Loop. Lizzie is a pioneer and a role model for many. Vans’ new film delivers an even deeper look into who Lizzie is as a person, exploring her one-of-a-kind perspective on skateboarding and the world.