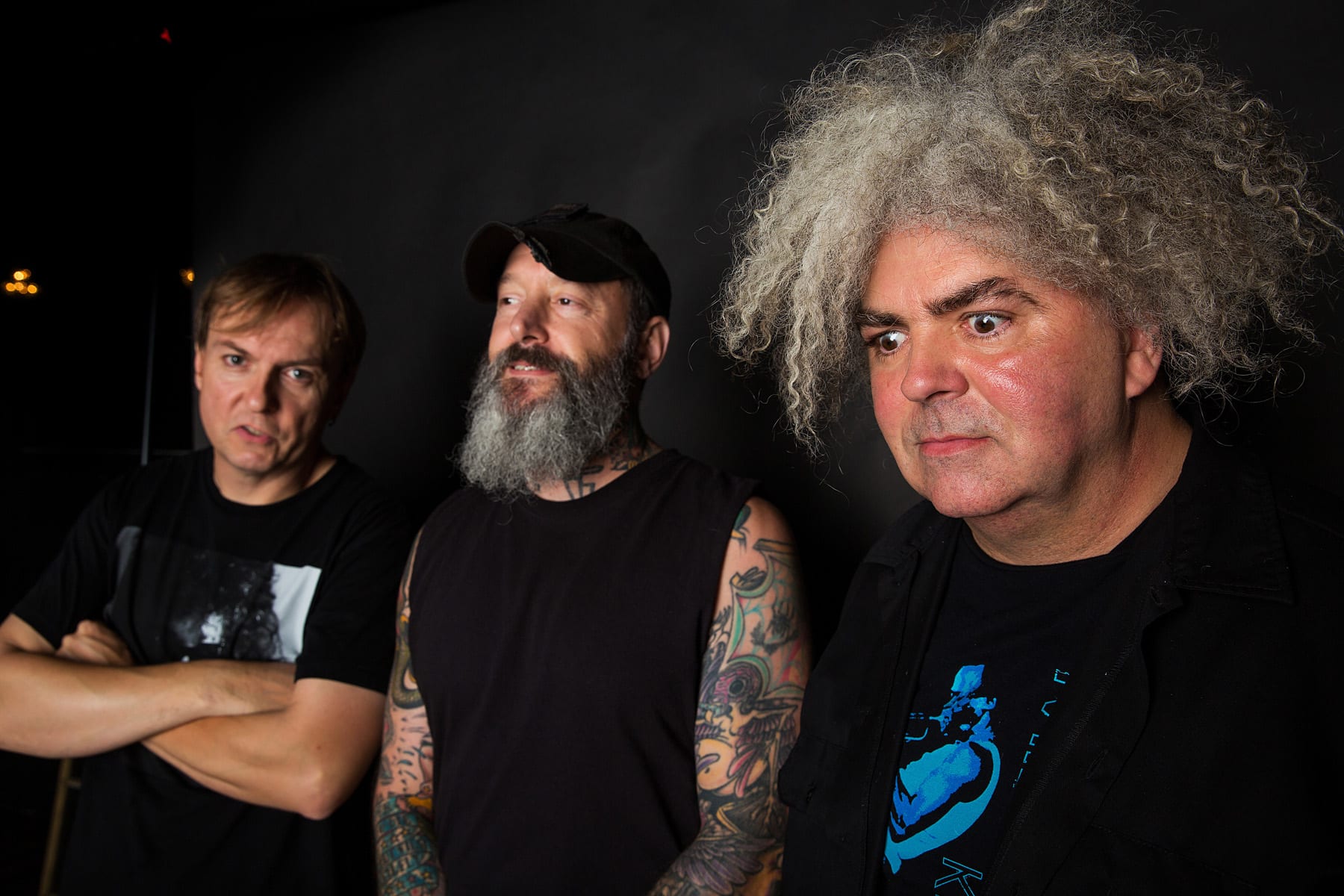 The Melvins Return to the Road

The Melvins return to the road with the continuation of their Hold It In tour kicking off June 6 in Tucson at Club Congress. The tour announcement comes as Ipecac Recordings’ confirms the June 2 reissue of the Melvins’ 2001 release, Electroretard. The 8-song album features the line-up of Buzz Osborne, Dale Crover and Kevin Rutmanis.

The Melvins’ Hold It In 12-song album pairs Osborne and Crover with Butthole Surfers’ JD Pinkus and Paul Leary. Osborne, Crover and Pinkus will be the touring line-up for this run of dates with labelmates Le Butcherettes opening. Le Butcherettes released Cry Is For The Flies in September and had joined the Melvins on the first leg of the Hold It In tour.