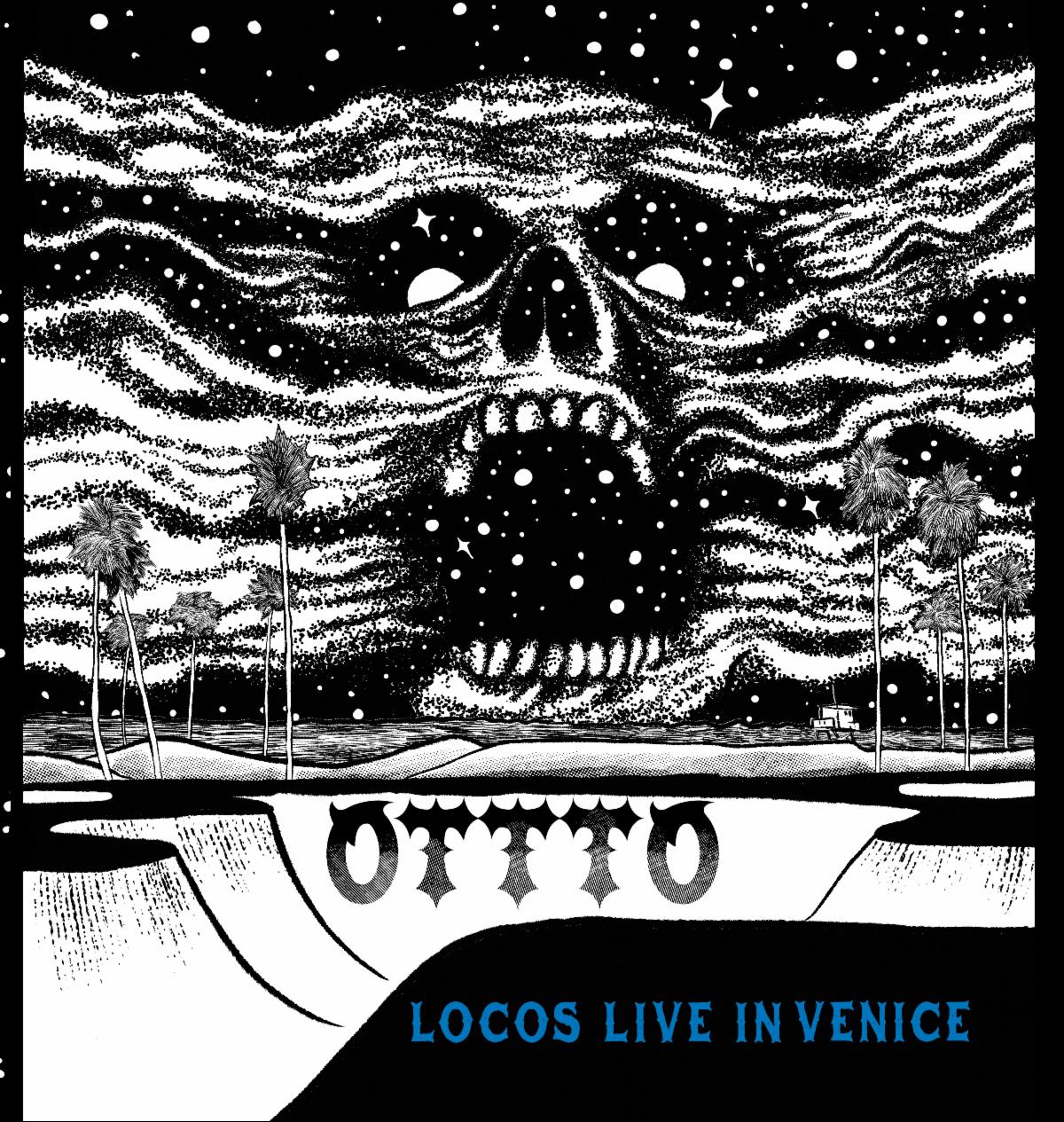 Juice Magazine is stoked and proud to announce the release date for OTTTO band’s live album LOCOS LIVE IN VENICE, which was recorded at Juice Magazine HQ this past March in Venice Beach.

OTTTO, who are currently wrapping up work on their debut full-length, have partnered with Record Store Day for an exclusive, limited-edition vinyl release of Locos Live in Venice that will be available on Black Friday, November 25, 2022. The band will also be performing live on Record Store Day at Fingerprints Music in Long Beach, California.

“It was an amazing experience playing inside the Juice Magazine house,” says Tye Trujillo. “Giving me flashbacks of our first show in 2018, which took place in the exact room, giving that raw OTTTO sound.”

OTTTO, which features Bryan Noah Ferretti on vocals and guitar, and Tye Trujillo on bass, and Patrick “Triko” Chavez on drums, will release a new album in 2023, featuring live versions of “Skyscraper”, “Scopa”, “The Void”, and “My Pain”, all recorded live in Venice, California at Juice HQ.

Go see OTTTO tomorrow, September 16, 2022, at the Luxurious Landmark Club in Santa Monica, California, where they will be playing with Feed The Beast, White Jagg and Dewwy at the Venice Hood Rats and Are You Still Loco “End of Sumer PCH Rage Jam 2022. Get tickets at feedthebeast.com/tickets. It’s an all ages show so everyone is welcome.

Locos Live in Venice, is an eight-song album that was produced and mixed by Tim Harkins and offers an early preview of the music to come on the as-of-yet-untitled studio recording coming in Spring 2023.

The album news comes as the band returns to the road for a handful of shows throughout the Fall, including a performance at the Navajo Nation Metal Fest.