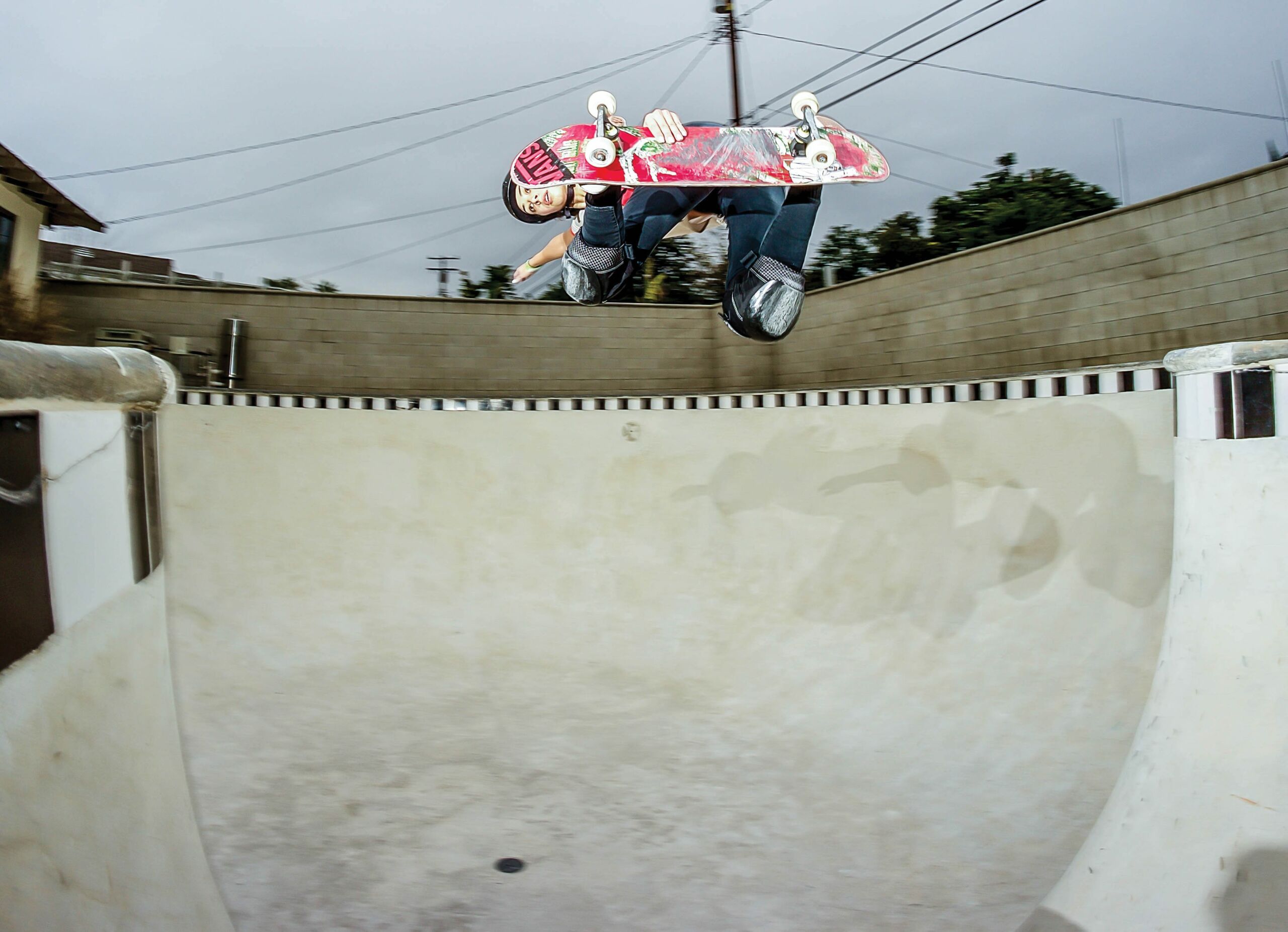 I’m not sure exactly. I was probably around 12 or 13 when I first heard of surfskate style.

What does SurfSkate style mean to you and who has the best surf skate style?

When I hear surf/skate style I think of the Z-Boys. It’s the lifestyle of being a part of the surf and/or skate community. To me, Pat Ngoho has the best surf/skate style.

Surfing has been a direct influence on skating transition. When the waves were flat, that led to skating backyard pools and so on. Also, I recently saw a video of someone kickflipping a surfboard on a wave, that was pretty crazy.

SurfSkate style is important because it makes you feel something; it’s an attitude.