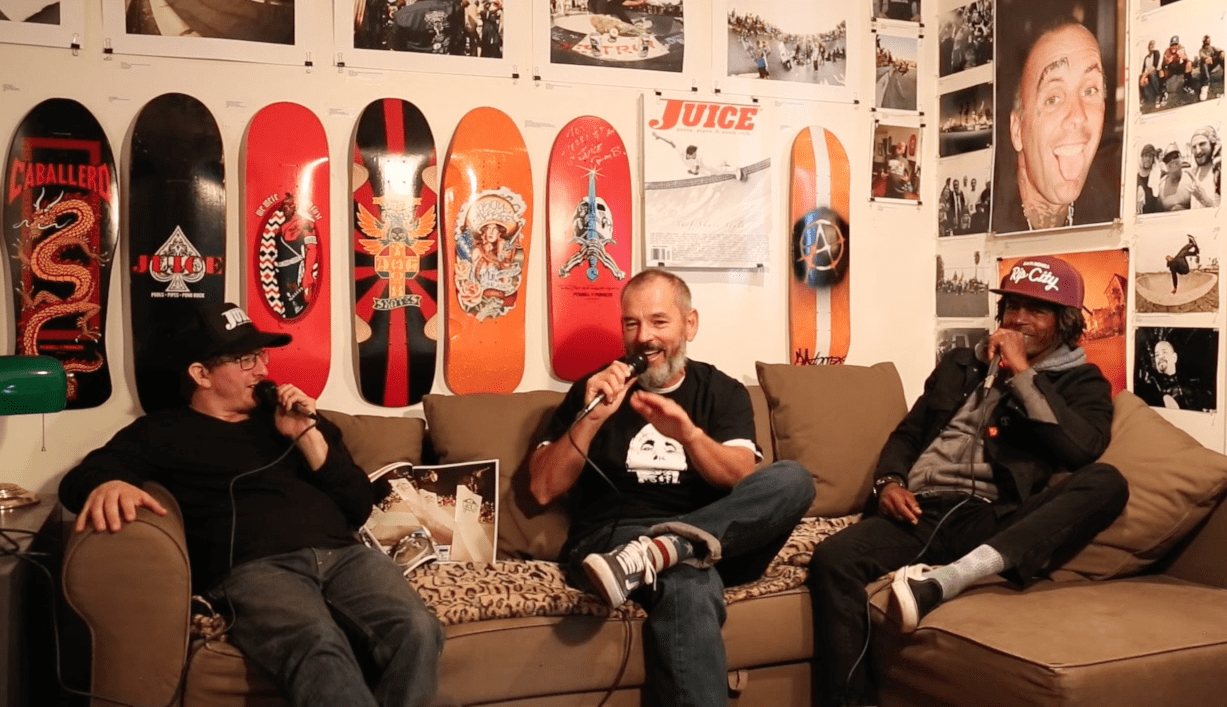 Juice Magazine “Drop In” with Marty Ramos of Kona Skatepark

Kona Skatepark was built in 1977 and, throughout the last 40 years, the Ramos family has operated this private skatepark in Jacksonville, Florida with a steadfast philosophy of spreading the stoke of skateboarding. Today, Marty Ramos is the man with the plan for the future of Kona with concrete upgrades soon to come, as well as an expanded BowlRiders Cup Series of East Coast skateboard contests and much more. Tune in for some great history of one of the longest running skateparks in the world.

Juice Magazine is now LIVE 24 HOURS A DAY with a new web cam at Juice Magazine headquarters on the Venice Beach boardwalk in Los Angeles, California. The Juice Live Web Cam features all of the wild and creative life on the Venice Boardwalk, and also captures our new series of “Juice Live” shows including the “Juice Live News” and the Juice Magazine “Drop In” show, with hosts Dan Levy and Eric “Tuma” Britton, talking with skateboarders, surfers, artists, photographers and musicians. It’s all LIVE so anything can happen and usually does, so drop in anytime. Email juicemagazine@gmail.com to learn more and get involved.