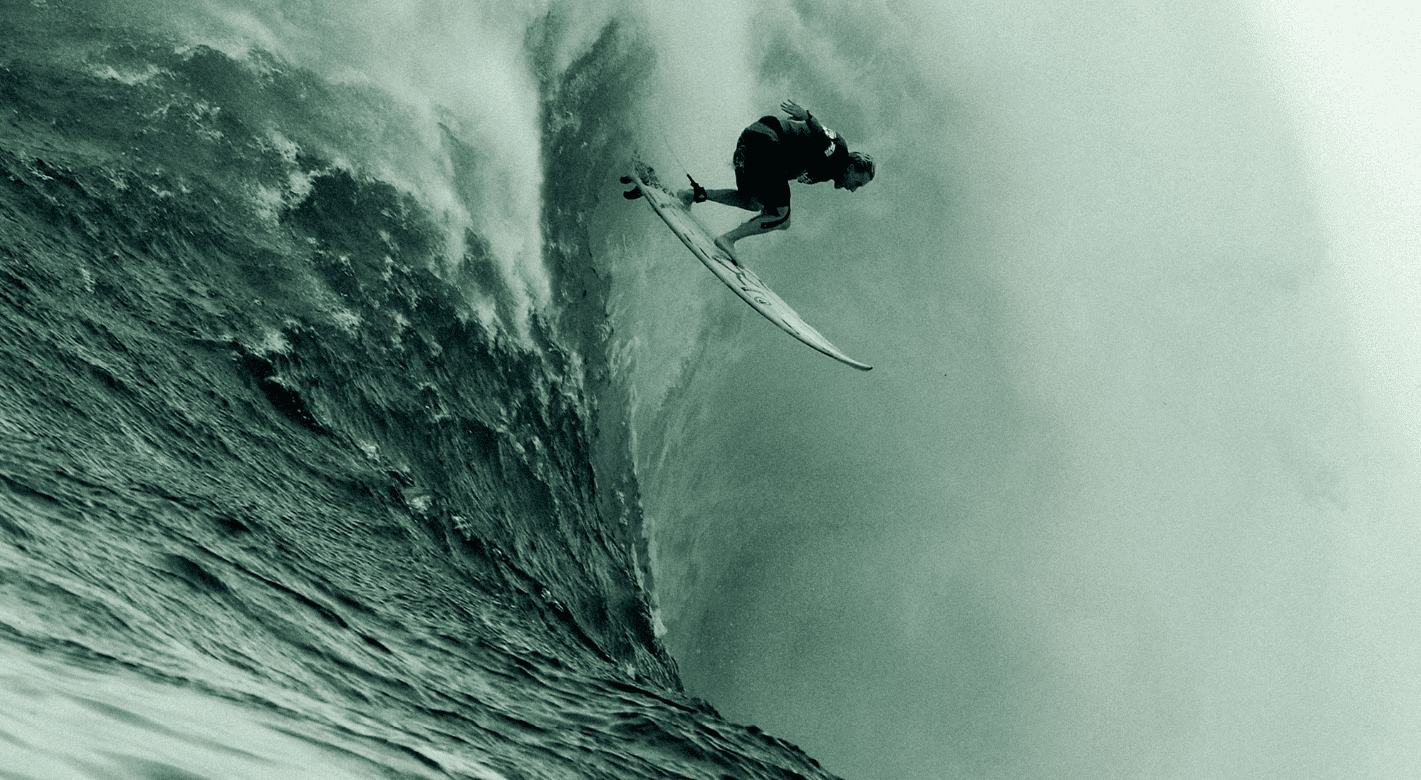 cbdMD Jaws Big Wave Championships, the world’s premier paddle-only big wave event, has been called on with a green alert for Thursday, December 12th as a NW swell approaches the north shore of Maui, Hawaii and the Pe’ahi surf break. Watch it at WorldSurfLeague.com

Today, the World Surf League (WSL) issued a Green Alert for the cbdMD Jaws Big Wave Championships to run on Thursday, December 12, 2019. The world’s best big wave surfers are now in transit to Pe’ahi, Maui, Hawaii to defy nature and challenge themselves in waves forecast to be in the 35-to-50-foot range on the face. All the action will be broadcast LIVE at WorldSurfLeague.comand the free WSL app.

The cbdMD Jaws Big Wave Championships is the world’s premier paddle-only big wave event, taking place at the famed Pe’ahi surf break on the north shore of Maui, Hawaii. Rich with the sport’s history of innovation and progression, the contest brings the world’s elite male and female athletes together at the ultimate proving ground to compete for the coveted Championship.

History-making performances have solidified Jaws’ reputation as the pinnacle for big-wave surfing over the past decade. Jaws has hosted some of the biggest waves ever witnessed in competition, and winning this event sets the standard for the sport.

In the men’s division, 24 competitors are divided into four heats of six surfers for the first round. Heats are generally 45 minutes and surfers may catch as many waves as they wish with a panel of five judges scoring each ride on a scale of 1 to 10. Each competitor’s two best waves are counted, with their best wave score doubled. The three highest-scoring surfers advance to the semifinals, which run in the same format, and the top three from the Semifinals advance to the Final.

The women’s division runs in a similar format with 10 competitors participating in two five-surfer Semifinals with the top three surfers in each heat advancing to the Final.

The cbdMD Jaws Big Wave Championships will be broadcast LIVE on WorldSurfLeague.com and the free WSL app. Also, check local listings for coverage from the WSL’s broadcast partners.

Due to safety and environmental concerns, there is no location available for on-site spectating for the cbdMD Jaws Big Wave Championships. Fans are invited to watch the event on the WorldSurfLeague.com that will feature close-in angles, slow-motion replays, and analysis. For those on Maui, the event’s official viewing party will be held at Paia Surf Club at 65 Hana Highway, Paia, HI 96779 (808-579-3333).

About the WSL
The World Surf League (WSL), established in 1976, is the enablement platform for surfing and surfers worldwide. The WSL is dedicated to changing the world through the inspirational power of surfing by creating authentic events, experiences, and storytelling to inspire a growing, global community to live with purpose, originality, and stoke.

The WSL is a global organization, headquartered in Santa Monica and with regional offices in North America, Latin America, Asia Pacific, and EMEA. The WSL possesses a deep appreciation for the sport’s rich heritage while promoting progression, innovation, and performance at the highest levels.

The WSL is comprised of Tours & Events, celebrating the world’s best surfers across all disciplines and annually running more than 180 global contests and crowning the undisputed World Champions across all divisions; WSL WaveCo, where innovation meets experience; and WSL Studios, which offers best in class storytelling across competition, lifestyle, and conservation.