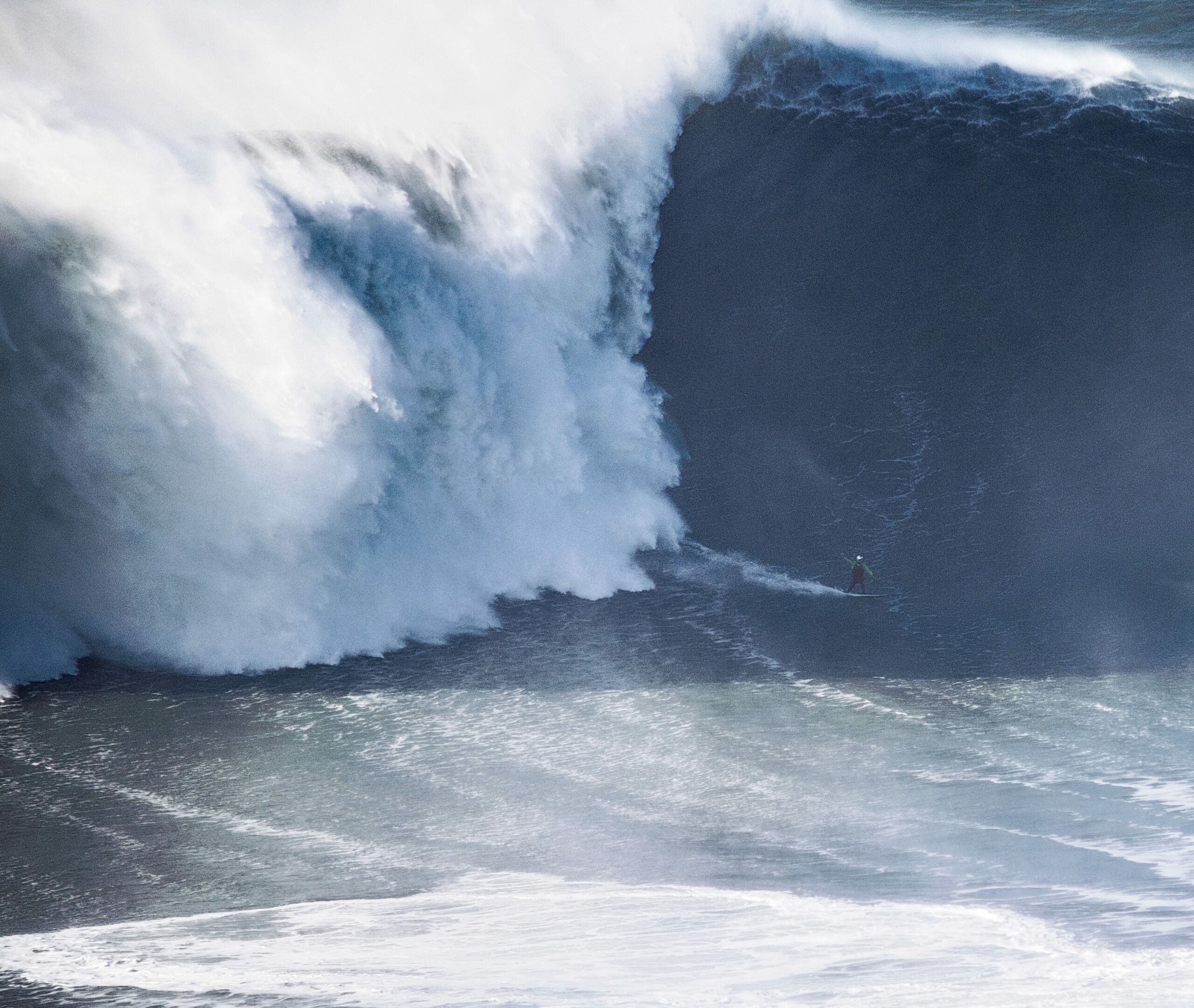 I first heard the words surf skate style in 1976 in Berkley, California.

What does SurfSkate style mean to you?

It’s pretty much a lifestyle. When talking about style, it’s when someone is flowing with the board and cruising and turning with effortless ease. You are complimenting the wave or concrete.

Who has the best SurfSkate style?

Surfing influenced skateboarding by making it a little more stylish and skateboarding made surfing more radical, taking it to a whole other level with airs and blowing out your tail. Skateboarding has made it easier to be able to practice turns etc., because the ramps are always there. The waves come and go.

Having fun and doing what you love is most important, but good style makes everything look better.