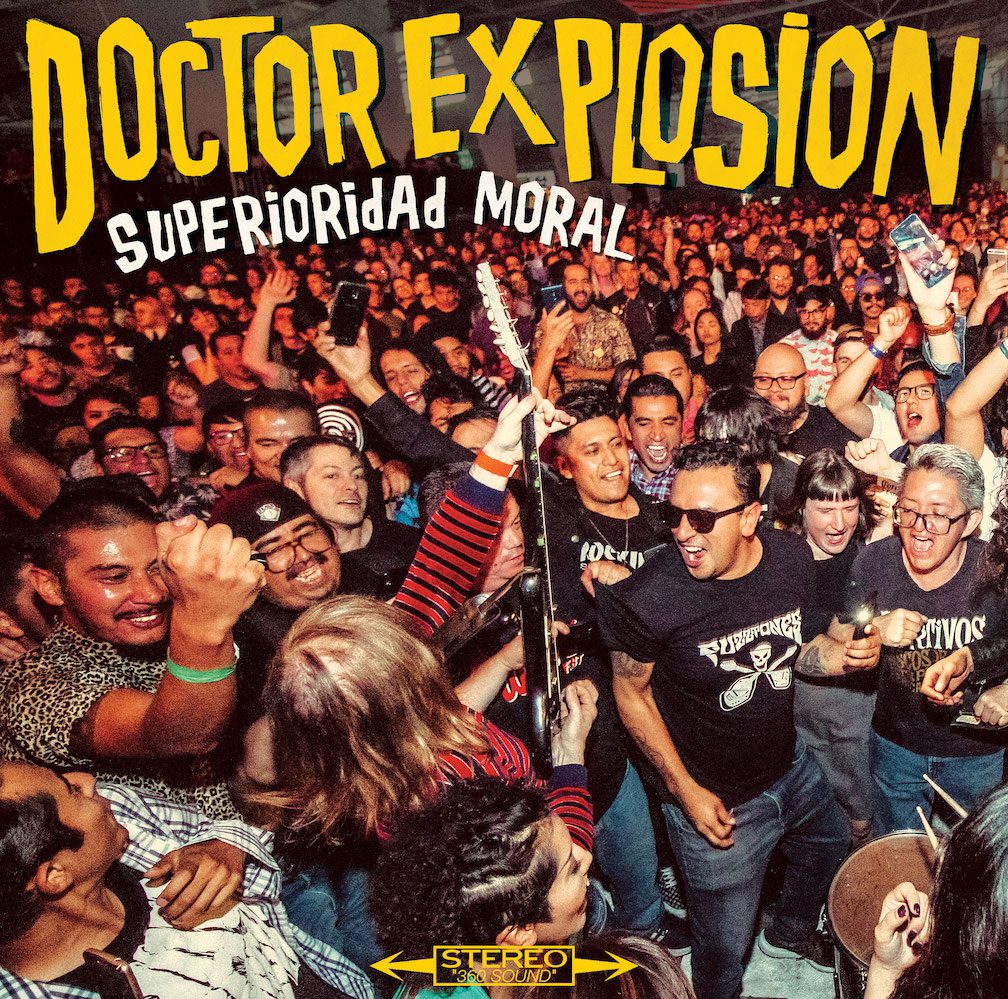 Over the summer, Kate Bush and Metallica experienced a surge of re-interest in their work upon entering the coveted cross-generational limelight through prime music placements in Season 4 of Stranger Things. “Running Up That Hill” Spotify streams surged 9,000% the week after episode four’s airing, while the season four finale’s “Master of Puppets” feature posted into Spotify’s Top 50 Global Charts and became iTunes most downloaded rock track.

If you weren’t aware of this, commend yourself because the news was inescapable throughout the music press and sparked conversations about impacting tastemakers for artist discovery among younger generations. Kate Bush and Metallica are already very well established by their names alone due to years of juggernaut-level marketing strategies concocted by their management and record labels, an array of global press, and relentless touring (for Metallica) and performance reputations. These placements are just another add-on to their illustrious careers; pop culture won’t forget these two anytime soon.

If something like this were to occur with an identical group who’ve been around for just as long as these two but never received this extraordinary level of marketing and promotional support, a Stranger Things placement would be much more significant for the chosen artist. Metallica wasn’t the only group happening in the Bay Area in 1986. Imagine the impact Eddie Munson’s scene would have on Death Angel’s career if he performed the song “The Ultra-Violence” to distract the show’s antagonist, Vecna. They, too, were a player in the Bay Area 180s thrash scene.

Let’s take another example of a music scene’s overlooked contributors on an exponential level, the Spanish underground rock n’ roll world. Considering technology over the years, select players in the country’s current rock scene have benefitted from healthy exposure to a new generation of fans through digital distribution and international press covering Madrid-based groups like Hinds, The Parrots, and Andualusia’s own Guadalupe Plata. For this tech-savvy generation, these three groups could be the face of what’s happening in Spain’s rock n’ roll world for all we know. However, what about back before times of immediate information? A healthy independent music scene in Spain has existed for a long time. Preceding artists like Doctor Explosion are a part of laying its foundation and have been overlooked throughout the years by the outside press.

Doctor Explosion originated in a different era when information didn’t flow at the current rate. The notable names in Madrid’s independent rock scene then were the vulgar n’ un-politically correct punk n’ rollers, The Pleasure Fuckers, and the garage-influenced Sex Museum. Doctor Explosion isn’t from Spain’s capital; they come from the seaside Asturian city, Gijón. Gijón is a town up along the country’s northwestern, which gained some national press attention in the 1990s for becoming a hotbed for artists from the area whom the Spanish press tagged their music as the “Xixón Sound.”

National press aside, Doctor Explosion is barely mentioned or acknowledged in the English-speaking media. This group is heavily influenced by the postwar American garage movement and the British Invasion. They are a noteworthy player in the development of Spain’s underground rock n’ roll world due to a live reputation of occasional nudity and togas to accompany their throwback 60s psych/garage sound. The band’s first seven records are consistent with this repetitive musical formula to a point of wondering whether Doctor Explosion is just a one-trick pony. Superioridad Moral, the band’s first album in 11 years, shows they’re comfortable straying a bit from their usual sound but careful not to stray too much as to alienate their fanbase.

Which makes Superioridad Moral’s first two tracks interesting. The lead-off “Insatisfacción” shows the band entering neo-psychedelic-rock territory from the robotic, rolling riffs that sound more tense than groove-oriented. Speaking with their singer/guitarist, Jorge Muñoz-Cobo Gonzalez (or his alias Jorge Explosion) over email, he reveals that the song’s tension is derived from the pressure he felt after giving himself only 24 hours to write the song’s lyrics and music from scratch then engineer the recording to the final product. His goal for the exercise was to capture a feeling of the time-increased urgency humans receive when we’re setting to accomplish something under severe resource constraints with a looming deadline. The second track is a complete 180 in both feels and overall historical direction for the band with “Vestir De Mujer”‘s soft-sided singer-songwriter feel coupled with Explosion’s harmonizing vocals and his melody-tinged guitar work. The song’s lyrics are inspired by Explosion’s observations of drag queen performances and the stigmas they must face from repressing this part of themselves from the overall public eye. Both are the main tracks that stand out from Superioridad Moral because no other Doctor Explosion song in their catalog sounds like these two.

Once the opening two tracks conclude, the wild big beat of the band’s traditional sounds kicks in throughout the rest of the album, making it seem as if their exhibition exploring other genres abruptly ends just as it was beginning. Two tracks that would give a first-time listener a good idea of the band’s traditional sound is “La Gente No Sabe Gastar,” with its high-energy jumping bass lines and upbeat tempo; all while “Grises'” exemplifies the powerful garage beat of the band’s first album, Vivir Sin Civilizar. Superioridad Moral’s conclusion goes a creative left field with a lowbrow rendition of Sanford Clark’s “They Call Me Country” only adding the Spanish translation of “Hick” as the name. “Paleto (They Call Me Country)” is the last surprise of the record as the band mixes garage twang with country rhythms and lyrics shamelessly outlining a backwoods garage-punk lifestyle that parallels the tongue-in-cheek country style of Andre Williams’s collaboration with The Sadies on the Red Dirt album.

Superioridad Moral shows Doctor Explosion’s gradual musical evolution, with the band taking their risks in small steps.  Getting older Veteran garage rock heads hip to the Spanish underground rock movement will know this group, and having Slovenly Recordings as the vehicle for Superioridad Moral will help bring the Asturian quartet to the ears of a new, younger audience over here in the US.

For more information on Doctor Explosion, visit their Facebook page.